Arcadia Announce Next Wave Of Artists And New 360 Degree Immersive Venue For London Debut
Posted by trin on January 31, 2018 in Arcadia

As the mighty Arcadia gear up to take London by storm this May Day Bank Holiday weekend, a second wave of artists has been announced across two 360 degree immersive worlds.

Saturday 5th May sees Leftfield live joined by the ‘godfather of techno’ – the one and only Sven Väth. Saddling up the Spider for the very first time, his alchemical techno is primed to bring a whole new dimension to the biomechanical beast.

One of the biggest characters in dance music, Eats Everything, is back at the helm following his classic Arcadia sets from Glastonbury to Miami. Mixing up anthems, underground gems and cutting edge grooves with a mischief laced grin, his irrepressible energy flows through the entire dancefloor.

Iconic duo Groove Armada have been at the top of their game for 20 years and laid down some of Arcadia’s most memorable party sets at Glastonbury. Warm, rolling and utterly captivating, they’re back to work their magic for the biggest Arcadia event yet.

Dusky popped their Arcadia cherry at Glastonbury 2017 and are locked and loaded to take things next level in London. Fusing melodic soul, uptempo rhythm and chunky bass, everything they touch turns to gold – not least their 2017 Arcadia debut that triggered countless calls for their return.

A maverick through and through, Boys Noize will be firing sonic electrons all over the spectrum – switching up styles, tempos and rhythms into a breakneck ride. Describing his first Arcadia experience as one of the most memorable sets ever, he’s cooking up an absolute storm for London. 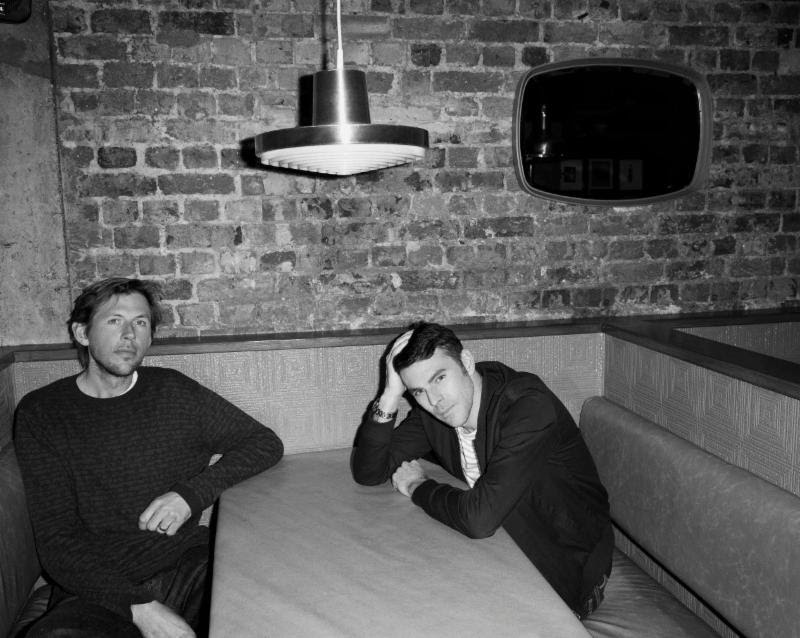 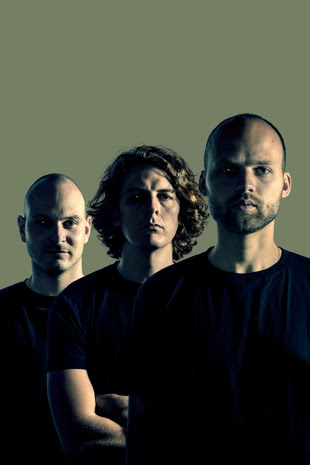 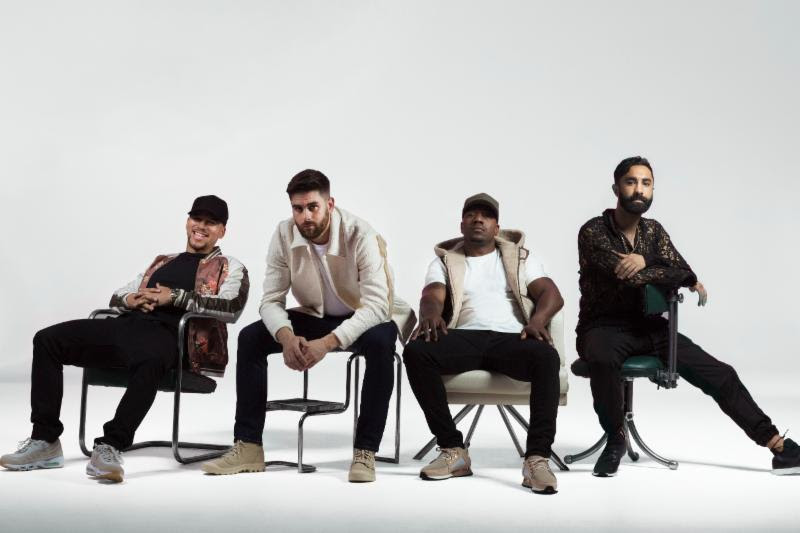 Sunday 6th of May detonates a day of seismic bass from across the spectrum.

Chart topping Londoners Rudimental are masters of the euphoric, uplifting dancefloor, with a string of crossover hits and wide ranging critical acclaim under their belts. Having rocked the Spider in Seoul, South Korea during Arcadia’s world tour – the mission ever since has been to do it on home soil. Mission accomplished.

Joining them is the musical particle accelerator that is Noisia. Dark, gleaming and turbulent, their laser guided soundscapes thunder with overwhelming intensity and a taut, volatile energy. Noisia and Arcadia colliding in the middle of London? Brace yourselves.

The US East Coast has long been a crucible of musical innovation and Mixpak are driving a whole new wave. Dre Skull and Jubilee will be juggling the freshest cuts as bass music, hip hop, conceptual electronic and futurist RnB collide on a mesmerising musical curve.

And of course Sunday will also feature a RAM records showcase as the legendary drum n bass label hijack Arcadia’s molten world and bring the mayhem.

The highlight on both nights of Arcadia’s biggest ever production will be the world famous Metamorphosis show. Fusing spine tingling theatre, high octane circus and the full Arcadia creative spectrum – it makes its highly anticipated London debut this May. There truly is no other show on earth like it.

Details of a second 360 degree immersive venue alongside the iconic 50 tonne Spider are still top secret, but it will be covered, allowing for a fully blacked out explosion of sound, light and performance from early in the afternoon.

With more artists, installations and production details still to be announced, the show at Queen Elizabeth Olympic Park will be the only opportunity to experience Arcadia in the UK this year.

The monumental one-off celebration will mark the award-winning collective’s 10th Anniversary, the Year of the Engineer, the 250th Anniversary of Circus and an unforgettable moment in the capital’s cultural life.

Tickets are on sale now via Ticket Tannoy.

Transforming recycled military and industrial hardware into dynamic sculptures and electrifying arenas, Arcadia appear in cities and at festivals throughout the world.

The shows are the ultimate Arcadia experience, uniting audiences from all walks of life on a wave of wonder, before some of the world’s finest DJ’s and electronic musicians channel the night into a euphoric crescendo.

Building on Arcadia’s transformational use of materials, the acclaimed Metamorphosis show explores themes of change, featuring the Spider at its center, car-sized robotic spiders crawling above the crowd, spider eggs transported overhead, bio-mechanical creatures pulsing with light, strange tentacled beings swooping from the skies, musical lightning fired in the midst of the crowd, an outer ring of flaming towers, a signature soundscape and unique technological innovations.

The 360 degree immersive experience shot to the top of fan favourite lists at Glastonbury where Arcadia attract tens of thousands of people a night. Recent years have seen Arcadia travel the world, landing the Spider on four continents, from downtown Miami to collaborations with the Aboriginal peoples of Western Australia on the performance of an ancient dance not seen in public since 1901.