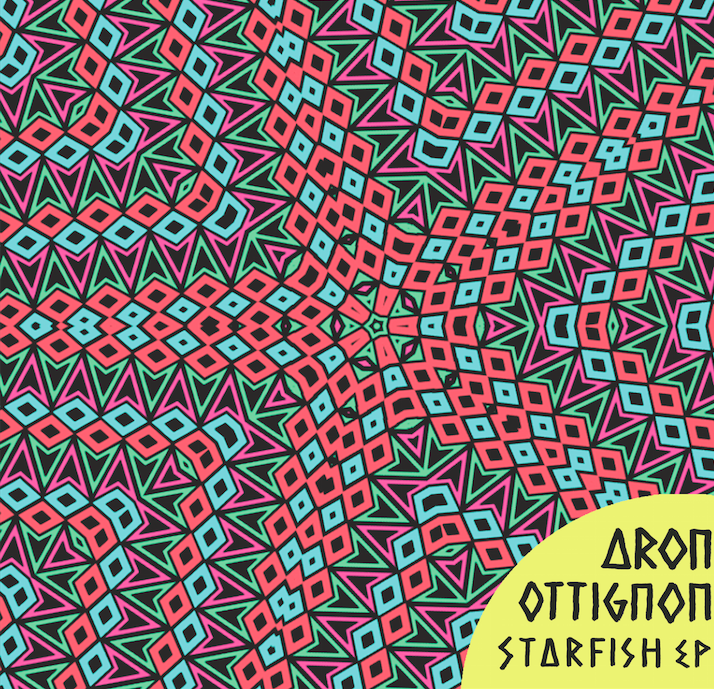 Having already released the highly acclaimed ‘Starfish EP’ digitally, Aron Ottignon has pressed a run of 10″ Ep’s on vinyl.
Taking the unique, compelling fusion sound established on Culture Tunnels to a new level, ‘Starfish‘ draws on percussion influences from West Africa, Morocco, Maloya and the Caribbean, as well as granular synthesis and modern sound design. Aron recorded and produced the album in London, with creative input from Berlin’s Rodi Kirk. 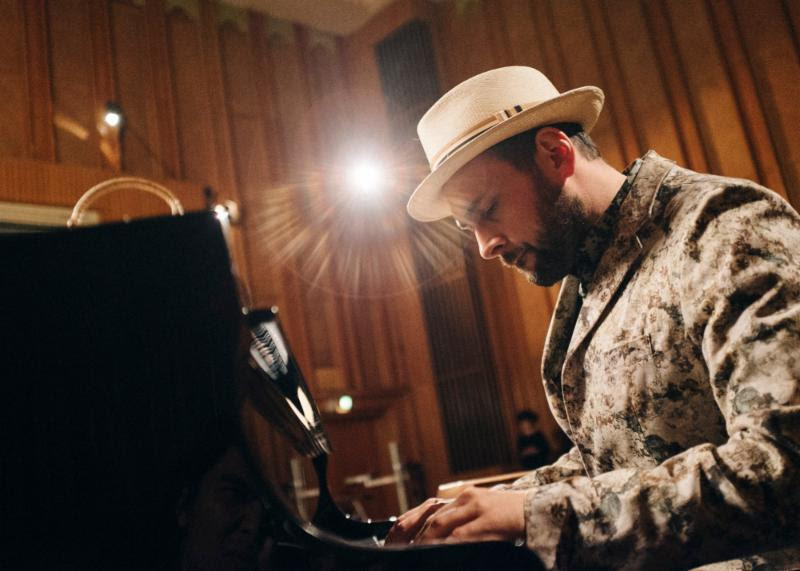 About Aron Ottignon
It’s no exaggeration to say that pianist and composer Aron Ottignon is a prodigy. Born in 1982 in Auckland, he was just eleven when he won the prestigious New Zealand Jazz Piano Award for Best Jazz Pianist, ‘This just might be the start of something big,’ wrote leading jazz critic John Shand. He wasn’t wrong.
Now based in Paris, where he is signed to Universal France publishing, Aron has been astonishing audiences all over the world with his fiery and highly original, yet technically brilliant, performances. Appearances in the past year alone include the Brixton Academy with the BBC orchestra, Monterey Jazz Festival, Montreux Jazz Festival, London Jazz Festival, as well as various television and radio cameos across France.
For Aron, music runs in the genes. His father played saxophone in the Manfred Mann quintet in the 1960s, while his grandmother Mildred Harris toured the world as Liberaci’s resident harpist. All three of his siblings are professional musicians. When it was Aron’s turn to start learning, he was set on a creative education. ‘They tell me that when I used to come home from school, I would get on the piano and randomly hit notes for hours on end,’ he explains. ‘I was improvising from the beginning. It all seemed very natural to me to improvise on jazz or blues, or write compositions.’
Aron’s virtuosic yet imaginative approach has attracted the attention of an array of prominent artists – not only in jazz, but also in the pop, rock and world spheres. One of his most recent achievements is recording and working together with Stromae (notably, Papaoutai reached 245 Million views on YouTube.) The past four years have seen him touring the globe with Grammy-nominated French pop sensation/film director WOODKID (Yoann Lemoine) and renowned French rap artist Abd Al Malik. Other luminaries with whom he has collaborated include Camille O’Sullivan, Ebony Steel Pan, Whirimako Black, James Morrison, Craig David and the Joe Zawinul Syndicate, to mention just a few.
At the same time, Aron is a composer and bandleader in his own right. In 2003, he established explosive quartet Aronas, combining Pacific Islands rhythms with hip-hop, classical and punk, to create a unique and unbridled jazz-fusion. ‘There is nothing small about Aronas,’ wrote Guardian critic Stuart Nicholson. Mr. Scruff named the lead track on their debut album, Culture Tunnels, the ‘tune of the decade’.
+++
LINKS & FURTHER INFO
ARON OTTIGNON:
www.aronottignon.com
SOCIALS: