elrow Returns To Amnesia Ibiza For Another Spectacular Season This Summer

elrow Returns To Amnesia Ibiza For Another Spectacular Season This Summer
Posted by trin on January 31, 2018 in elrow 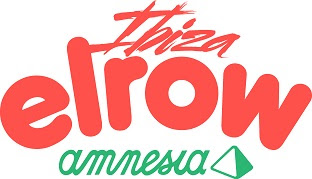 ELROW RETURNS TO AMNESIA IBIZA FOR ANOTHER SPECTACULAR SEASON THIS SUMMER 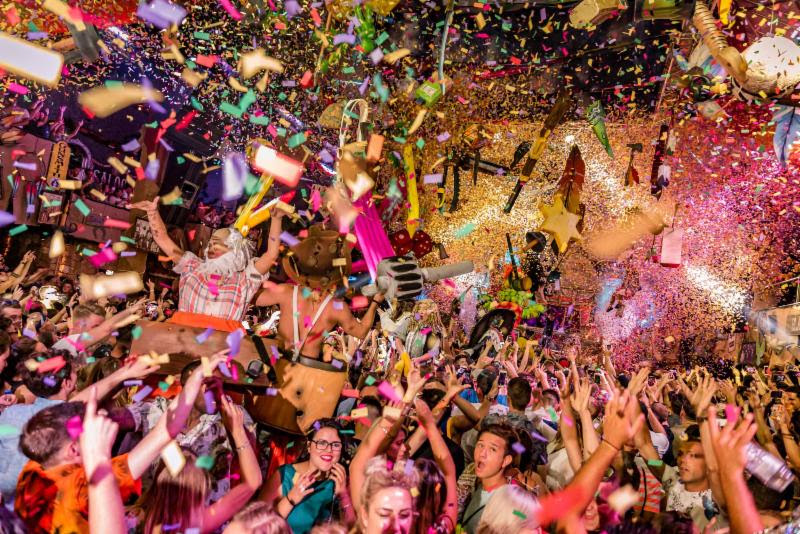 After Amnesia and elrow‘s first and unforgettable year working together, the two brands are excited to announce that this season they’re going to be doing it all over again.

2017 saw 18 elrow events held at Amnesia with 14 consecutive sold out shows and over 120.000 party-goers passing through the event throughout the season.

Open since 1974, Amnesia has been the home to some of the worlds biggest parties, but in 2017, Saturdays were taken to the next level, each event packed with incredible costumes, props, performances, circus performers, animation experts and showers of inflatables and confetti… 1.5 tons of confetti to be precise.

Week after week, Amnesia’s legendary terrace was transformed with incomparable production and stage design with themes such as ‘From Lost to the River'; ‘Sambodromo do Brasil'; ‘Bollywood'; ‘Singermorning'; ‘Feria de Abril'; ‘Psychedelic Trip'; and ‘Rowlympic Games’, starring some of the worlds biggest names in dance music. In the Main Room, elrow’s newest concept, ‘elrowcity’ was held, featuring just one international guest all-night-long, who played on a stage transformed to represent the DJs home town. A mind blowing production never seen before at Amnesia that will once again be taking over the club in 2018. 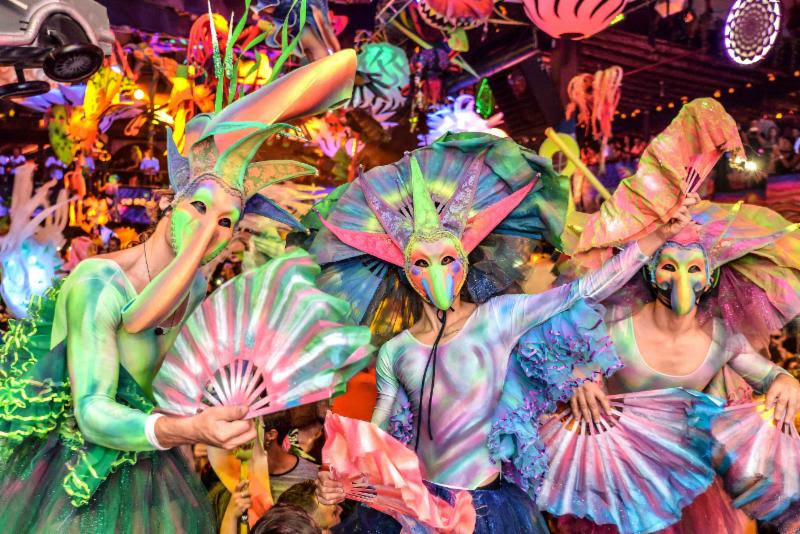 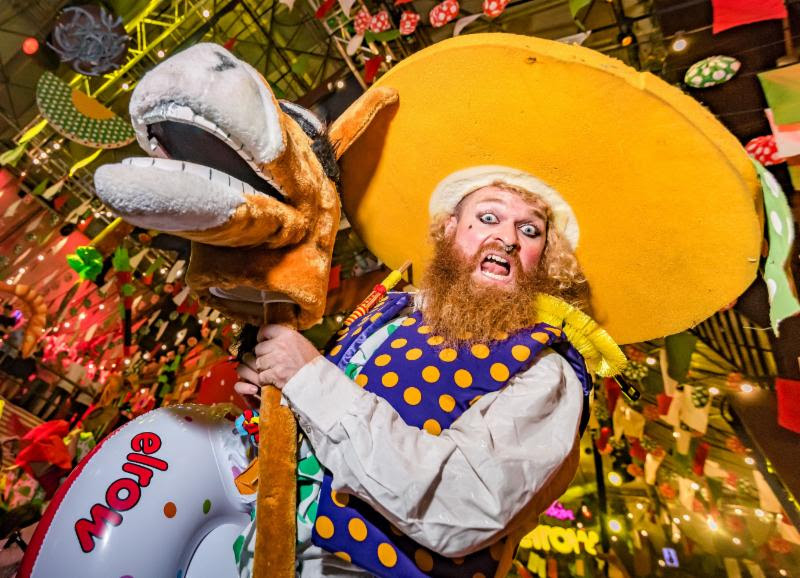 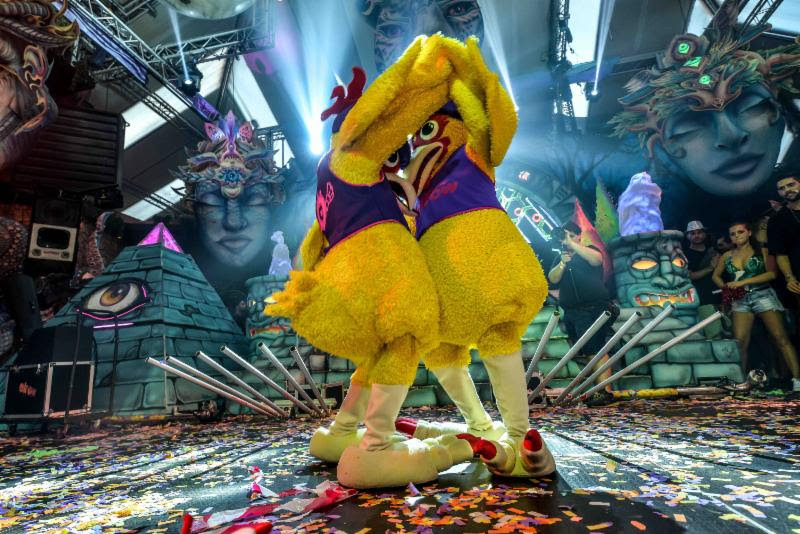 Amnesia and elrow’s union last year was just the beginning of an exciting and intriguing journey, two like minded brands that share the same passion of throwing insane, world-class parties and of course the love for music; a perfect combination hard to find anywhere else. If 2017 was crazy… Just wait and see what Amnesia and elrow have planned for 2018…

Commenting their long-standing relationship with the clubbing institution, elrow patriarch Juan Arnau Srsaid: “I first met Amnesia when it was just a small field pen in the 70’s, then I returned as a client and lived the madness of the 80’s and 90’s …

During the summer season of 2017 the Arnau family from Huesca returned to the best club on the island to make fan’s dream come true with the magic of “elrow”. In 2018 what we will do will be pure “Mirage” …Come and see!!!!!!”

Elrow’s 2018 season at Amnesia commences from Saturday 26th May 2018. All tickets will be available from: https://www.amnesia.es 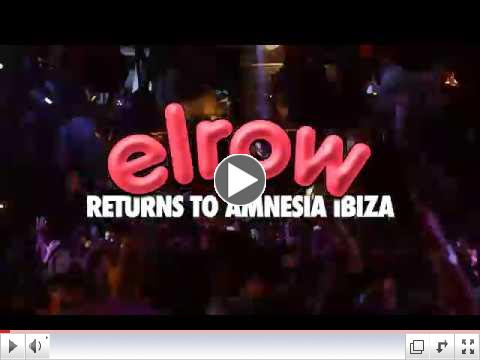 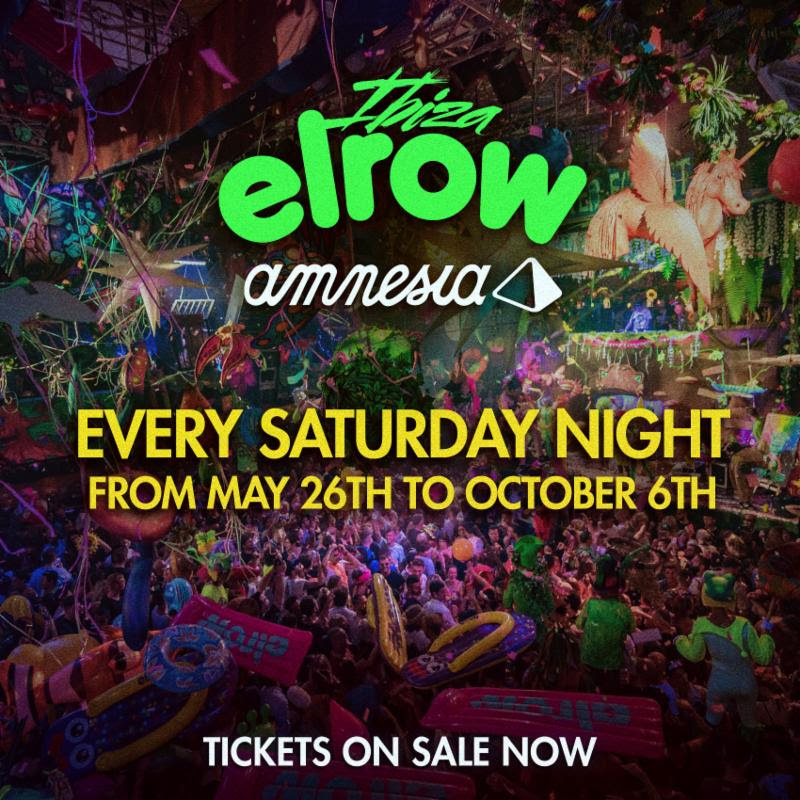 elrow is an award-winning experiential event concept and party series founded in 2010 by Cruz and Juan Arnau Lasierra; the sixth generation from a dynasty of entrepreneurs also responsible for creating Monegros Festival and legendary Club Florida 135 in Fraga, Spain.

From their head-quarters in Barcelona, elrow have taken the world by storm with their unforgettable party style, pairing elaborate production, interactive performers and zany characters with the best electronic music, placing them as a global reference for circus inspired parties with tickets to the visual spectaculars usually selling out in minutes.

A myriad of different themes and concepts makeup elrow’s zeitgeist with sub-brands including ‘Rowlympics'; their own take on the Olympic games, their Brazilian jungle carnival theme, ‘Sambodromo de Brasil’ and flag-ship theme ‘Singermorning’.

With lauded residencies in Ibiza, Madrid, London and Amsterdam already in place, 2017 has seen a game-changing partnership with live entertainment platform, Providence-Superstruct, allowing elrow to push to new heights with a Shangai debut and a festival-scale event at the Queen Elizabeth Olympic Park in August.