Field Day Confirm Fifth Wave Of Acts for 2015
Posted by trin on May 7, 2015 in Uncategorized 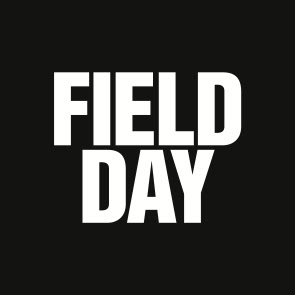 Fifth Wave Of Acts Confirmed For

JUNGLE Host The Bandstand with DJ sets from 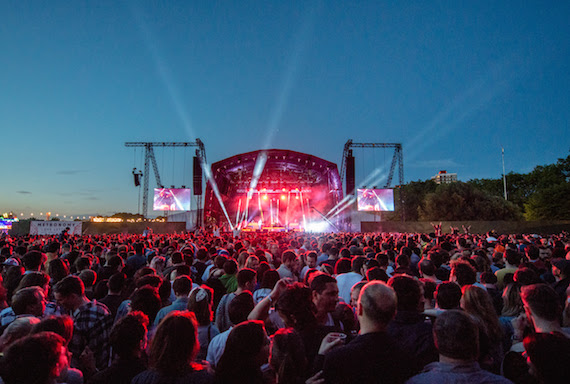 The ninth edition of Field Day will be held at Victoria Park, in the heart of East London on Saturday 6th and Sunday 7th June 2015.

We are delighted to reveal the new line up additions that will be joining the likes of Caribou, FKA Twigs, Django Django, Run The Jewels, Hudson Mohawke, SOPHIE, Chet Faker and Nina Kraviz on the Field Day Saturday 6th June bill.

2014 Mercury nominees Jungle will be hosting their very own DJ bandstand at Field Day this year. They’ve hand-picked some of their favourite artists in order to curate an eclectic line up of fantastic DJ sets, which so far includes Jungle, Beaty Heart, Django Django, Oceaán, Shura, Tei Shi, XL DJs and more special guests still to be announced.

We are very excited to have partnered with the new music-discovery platform Tradiio for theTradiio in association with The 405 stage, which will play host to the most successful new artists on the platform. First up are tropical polyrhythmic multi instrumentalist Tropics, London based Hip Hop artist Antix, as well as Cholombian, who will bring his coalition of striking cinematic soundscapes and hip-hop inspired beats to Victoria Park. Also confirmed for this stage are hazy R&B and industrial pop producer Luka, post art-rock band Yossarian, as well as dreamy newcomers Wild Echo.

We’ve teamed up with our Saturday headliner Caribou to bring you an exclusive video performing ‘Can’t Do Without You’ , filmed at his mesmerising sold out show at O2 Brixton Academy back in March.

We are thrilled to announce more exciting additions to the Field Day Sunday 7th June line up.

We are delighted to announce a brand new stage for Field Day Sunday. Confirmed for the Veritystage are the multi-instrumentalist Jacco Gardner with his sixties’ baroque pop and toy town psych, hazy indie four-piece Genghar, vintage rockers Leopold and His Fiction, London psych rock trioYak, as well as the buzzy club-pop act Nimmo and apathetic alternative-pop four-piece Beach Baby. 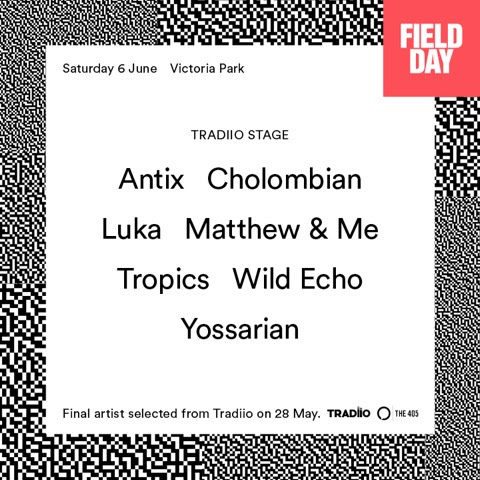 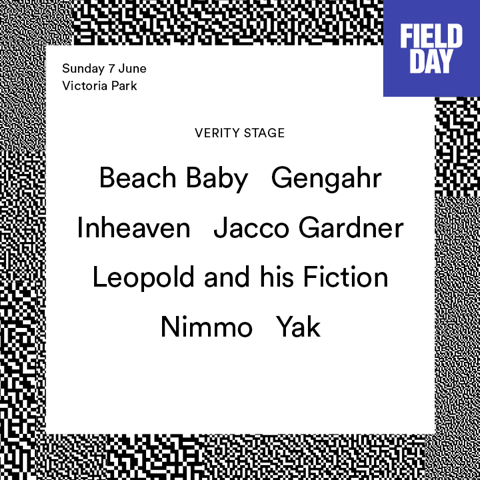