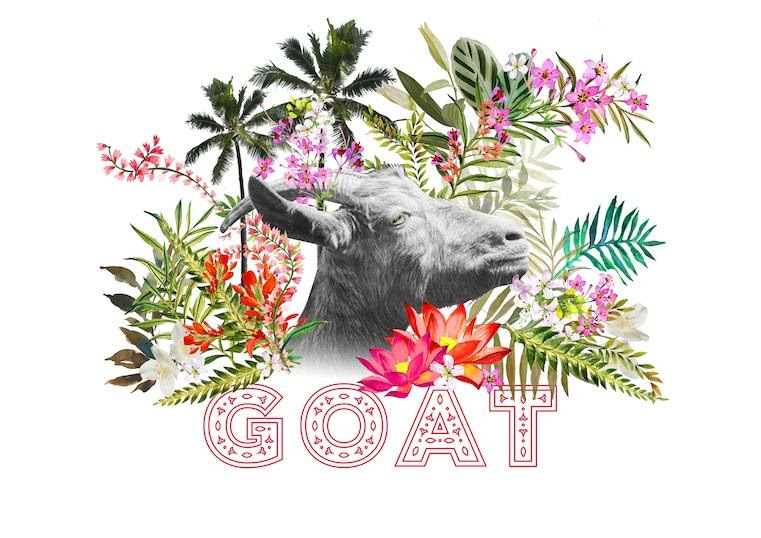 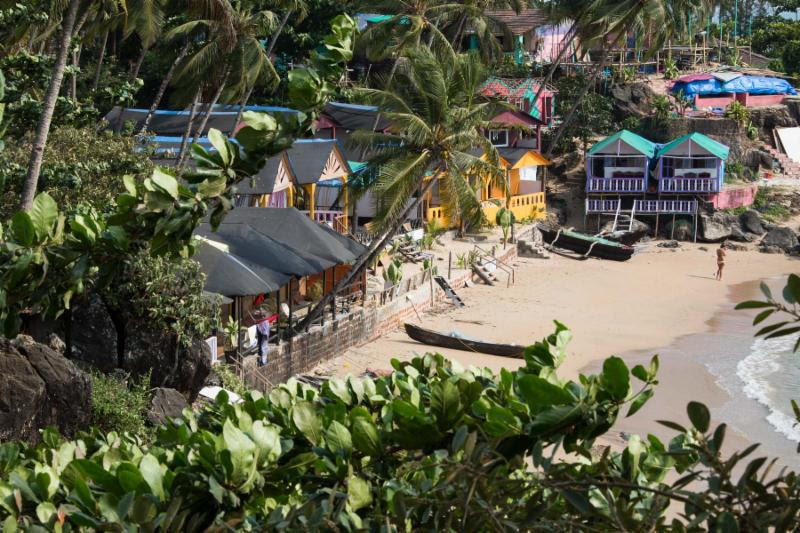 GOAT Festival, a brand new boutique music and arts festival is heading to Indian shores in January 2017. A three day Indian love affair, GOAT Festival is to be held on Ashvem beach, which is hidden away in 2 acres of lush palm grove, sheltered by the sand dunes and facing directly west across the Arabian Sea. Across 27-28-29 January, GOAT will curate future-forward sounds from India and around the world alongside performing arts, theatre and spoken word including Gilles Peterson, Sarathay Korwar, Dope St Jude, Kiasmos, Marquis Hawkes,  plus many more.

GOAT festival is presented by GOAT Music, a London-based music and events agency headed up by Dave Gaydon (previous Roundhouse, Head Of Music). The intimate festival seeks to position itself at the confluence of contemporary and traditional, introducing and showcasing a side of India rarely seen by international travellers.

The festival will feature two main stages alongside three alternative performance spaces. After 10pm, the festival will move to two night-time venues close to the festival grounds, where DJ’s will spin in rustic beach huts, providing the soundtrack to the surrounding chill out areas, pop up cocktail bars and a reggae beach area.

“After leaving the Roundhouse in the Summer last year, never would we have imagined to be able to present our own festival in the UK let alone in India. The reception has been so encouraging, we are very grateful to be working in such a progressive and creative landscape. We are counting down the days to January 2017.” Dave Gaydon, CEO, GOAT Music

GOAT Festival celebrates all genres of music and programs a mix of the best Indian producers accompanied by some of the most exciting alternative and underground international artists. Leading the first announcement of acts, is Gilles Peterson, a music connoisseur who has championed a truly global music perspective through his radio shows and label. Peterson is the also the festival’s artist ambassador.

“I’m delighted to be working with GOAT Music on this exciting venture in this beautiful territory. The music programme promises to be a cross-fusion of cultures and sounds including some artists of which I have had the great pleasure of working with before” Gilles Peterson 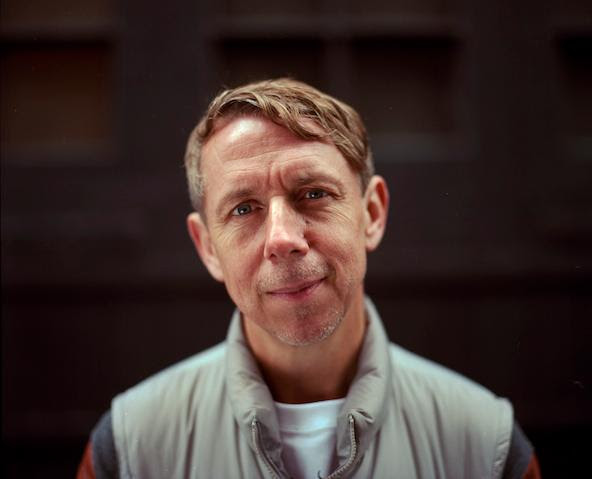 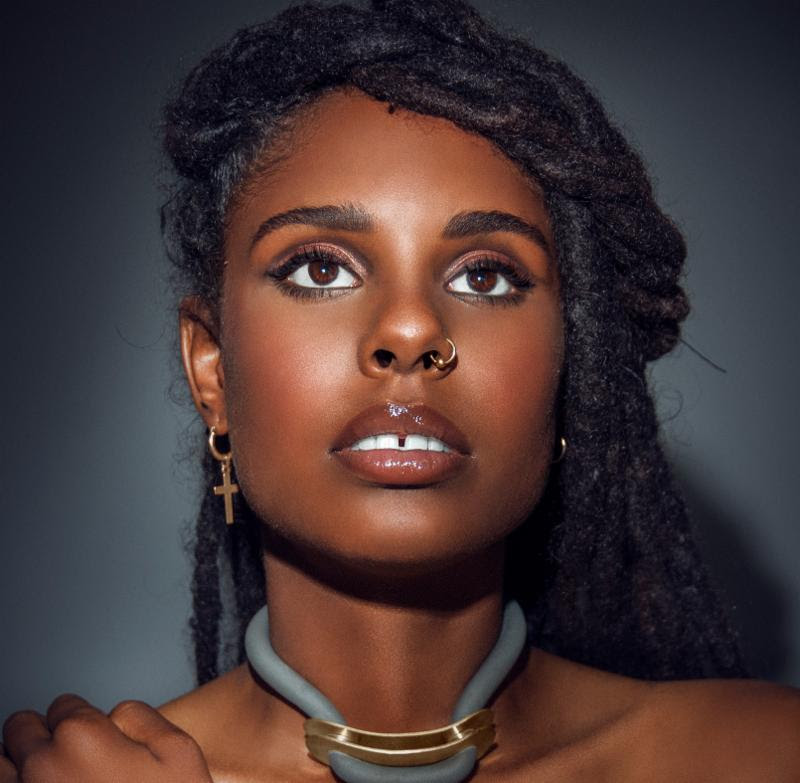 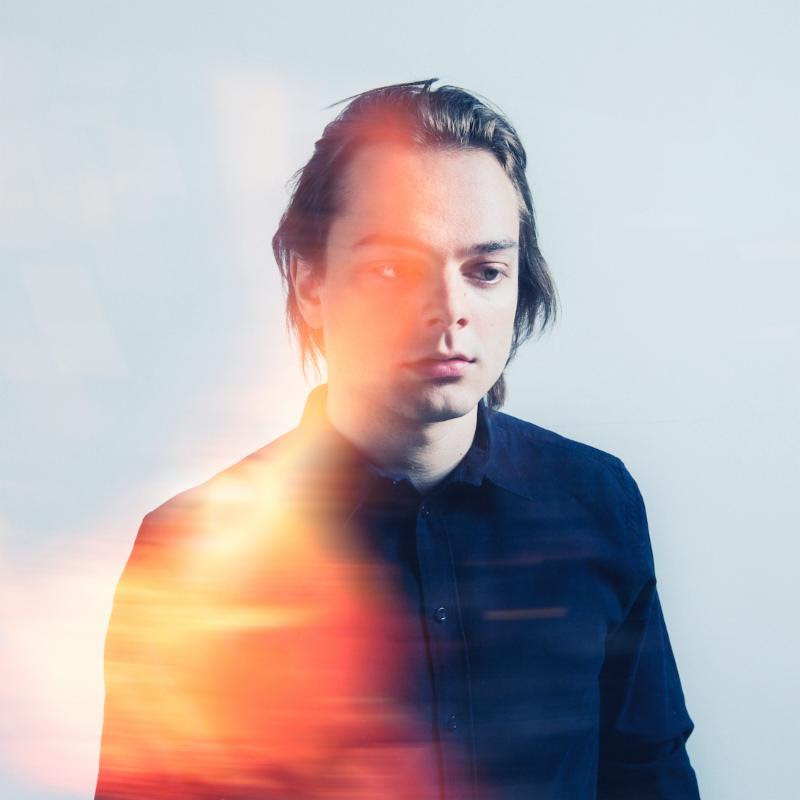 Joining Peterson in Ashwem will be Steve Reid Foundation alumnus and one of his many mentees, US-born, London-based jazz composer, percussionist and producer Sarathy Korwar. Dope St Jude, a socially conscious rapper from Cape Town will also perform in January, alongside New Zealand soul electronic five-piece act Sorceress. London-based Medlar, famous for his funk-infuse strain of house music, jazz-based duo Yussef Kamaal, whose debut album Black Focus is one of the year’s most anticipated releases will present a live set, plus Kuenta I Tambu will also be present, bringing their Tambutronic phenomenon to the Goan shores.

Representing India at the festival will be live electronica producer Donn Bhat with his band, Donn Bhat + Passenger Revelator, electronica DJ and producer Sandunes, who has just premiered a new visual show for the Downstream tour and electro-cabaret and disco duo, Madboy Mink. 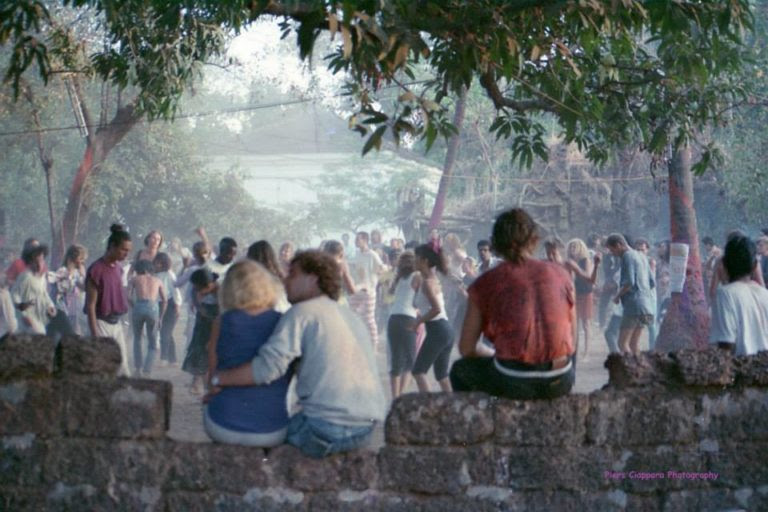 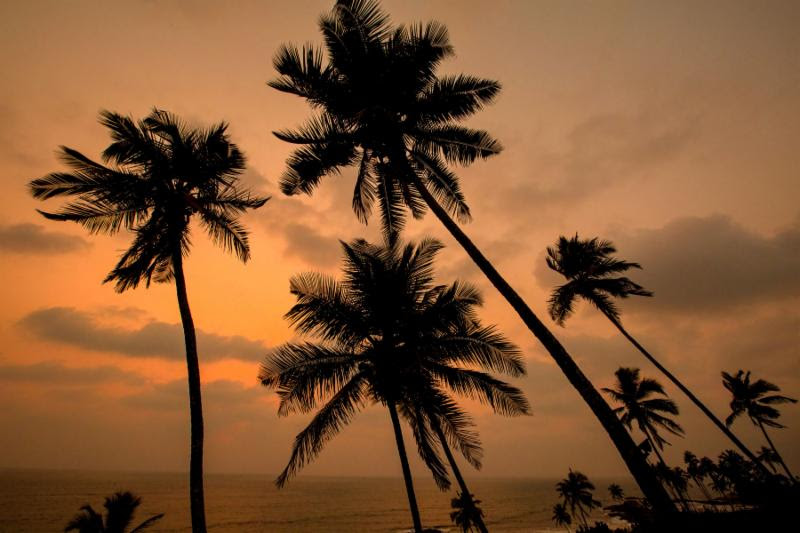 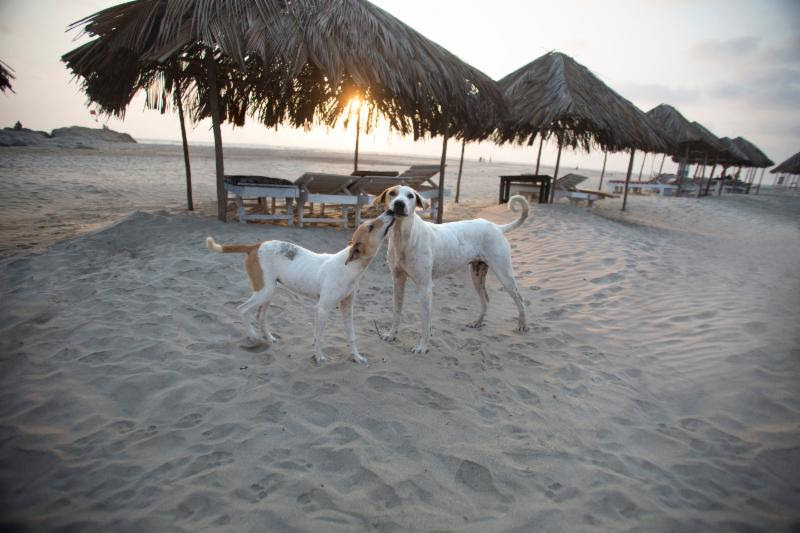 GOAT Festival seeks to showcase alternative India through art, design, fashion and gastronomy, and will provide punters with more than just music during the three days. There will be wellbeing workshopsand yoga sessions available through the day alongside on-site spa therapies. There will be a chance to interact with like-minded people through dance and art workshops, storytelling and pop-up restaurants, which will serve delicious, local delicacies using sustainable produce. For those with an adventurous streak, water sports such as surfing and paddle boating will be an attractive option.

For the first time in India, a festival will be offering free, safe drinking water through water refilling stations and cashless top-ups.

Tickets for the three-day festival will be available as day tickets and weekend passes, on sale now at www.goatfestival.co.uk 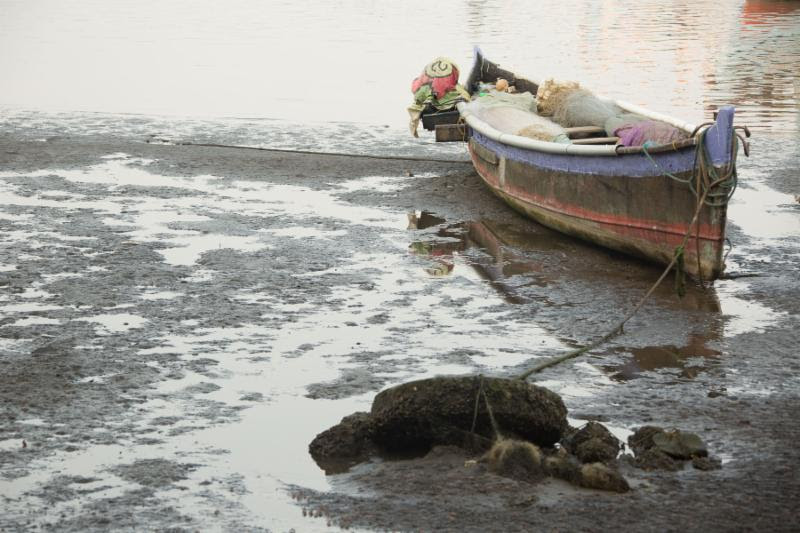