Last chance to pre-register for tickets, plus new video released

8th-11th June 2017
Gottwood Forest, Llanfaethlu, Wales
www.gottwood.co.uk
+++
Carefully crafted and impeccably programmed, Gottwood provides a truly unique, alternate reality.
Returning in 2017, Gottwood are offering tickets to family who have attended the festival in the last four years, and also to pre-registered guests exclusively.
You have until 4pm on the 3rd October to pre-register for Gottwood 2017 tickets from www.gottwood.co.uk with tickets going exclusively on sale for those who have registered on Tuesday the 4th October.

Gottwood have also released a brand new video, showcasing highlights from last year and giving an idea of what’s to come in 2017.
Further announcements coming soon…

‘Is Gottwood The Most Beautiful Party in Britain?’ – THUMP
‘Nearly perfect mix of ingredients, and long may it continue so’ – Resident Advisor
‘Somehow even in its seventh edition, Gottwood remains a bit of a well-kept secret, an untarnished haven with an atmosphere to match, If you want to let your hair down in an adult playground, Gottwood is for you.’ – XLR8R
‘Gottwood is a tiny festival, but they still manage to create a world of escapism that seems to keep unravelling the further you delve into it, with mind-bending installations around every corner.’-
Stamp The Wax 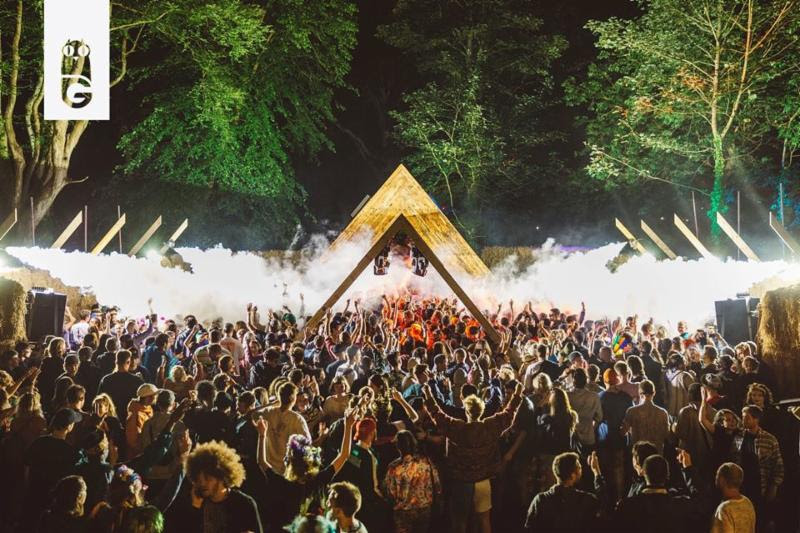 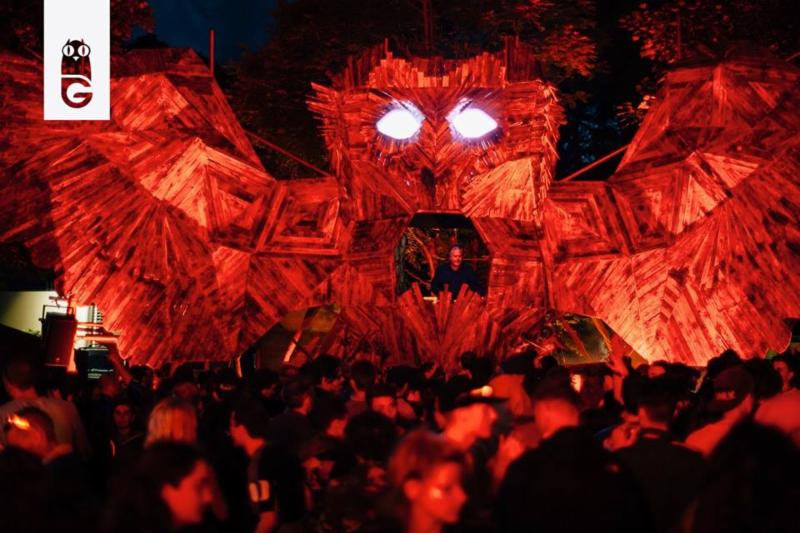 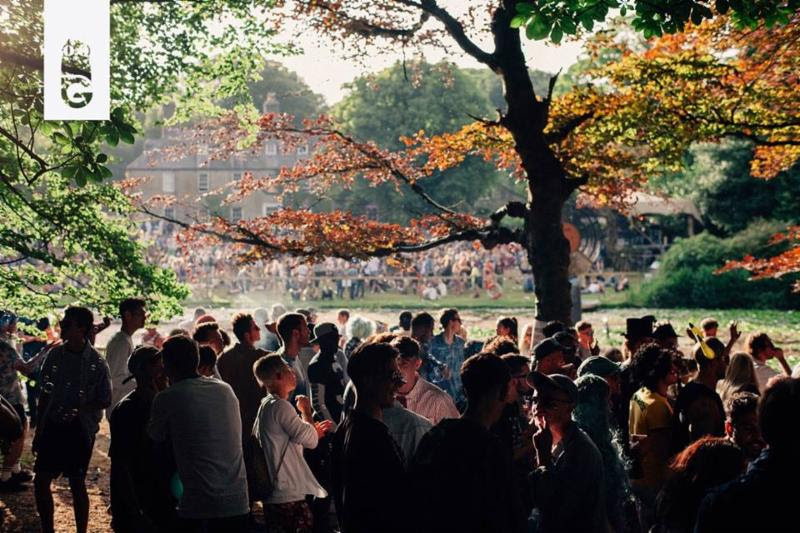