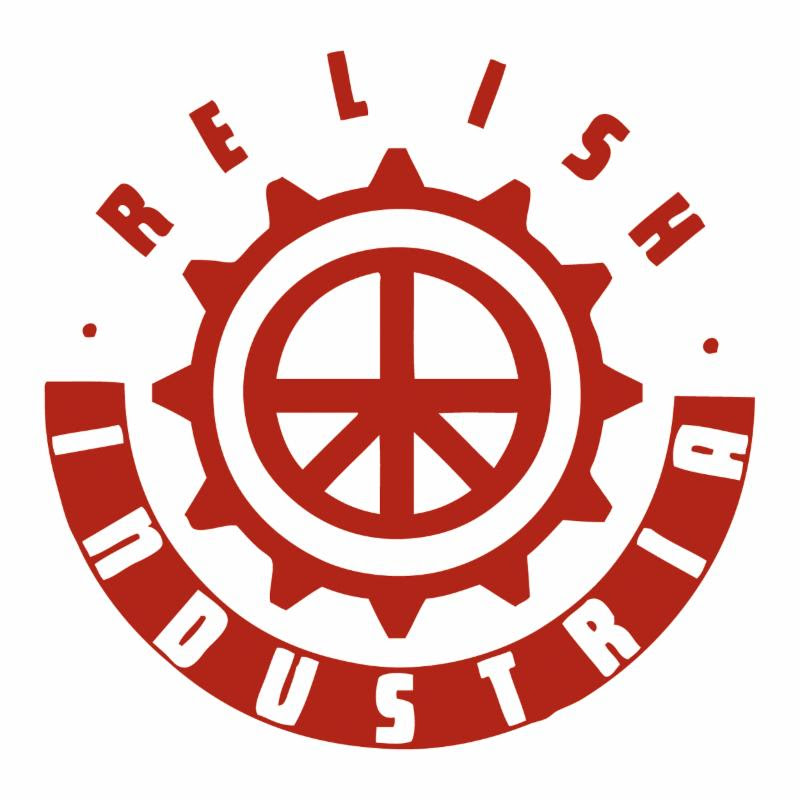 Headman/ Robi Insinna introduces Relish Industria, a new series from the ever evolving label head which will showcase a wealth of the electronic’s rising stars. Each release will be A compilation EP, featuring various artists with Vol 1 setting the standard with Mondowski, Maya Danon and a rework from Headman’s own ‘6 Album’ feat Red Axes.

The first track comes from Bordeaux based Mondowski, known well for his residency at his very own ‘Shadowplay’ at the iBoat. He draws inspirations from techno to new-wave and electro, to rock and acid house. “Cry wolf” is a dark, slow repetitive atmospheric film Noir-esque affair with cold synths. Mondowski is currently working on his third EP as well as various other projects. 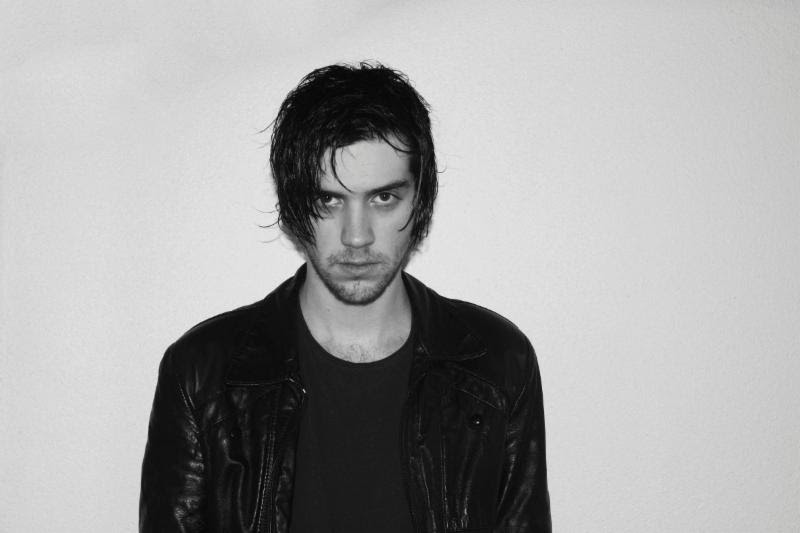 “So you say” is the second release from Maya Danon, a Tel Aviv based musician, sound artist and producer, who has featured previously on Relish. Her first track “Dazed” was featured on REPVI and received strong support from the likes of Shit Robot. Once again, Maya delivers an organic techno track with a twist, that shows her feel for sounds and groove. 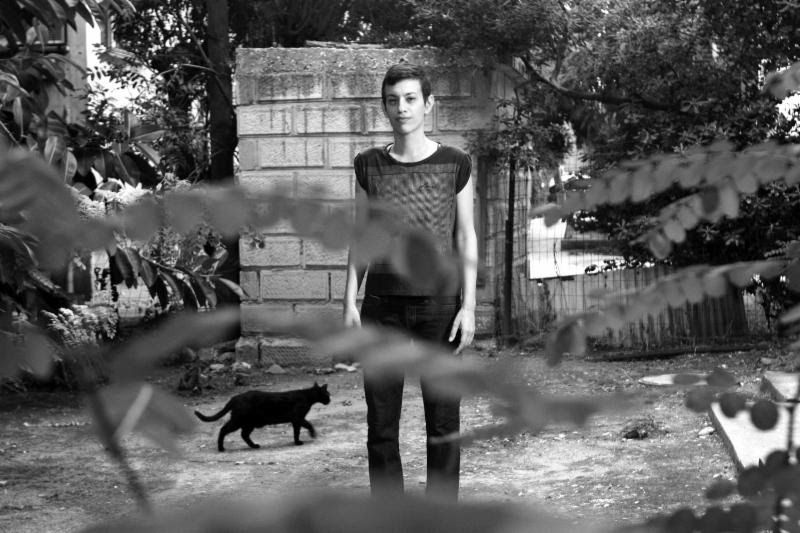 The final track on Relish Industria I, is Headman’s rework of “Barbarism”. It features I’m a cliché’s Red Axes.The original version was released on last years “6” album with huge support across the board, including Ivan Smagghe and Mexico’s Rebolledo. The rework has taken on an Italo disco vibe, yet keeps the dark and driving elements and uses new exclusive parts. 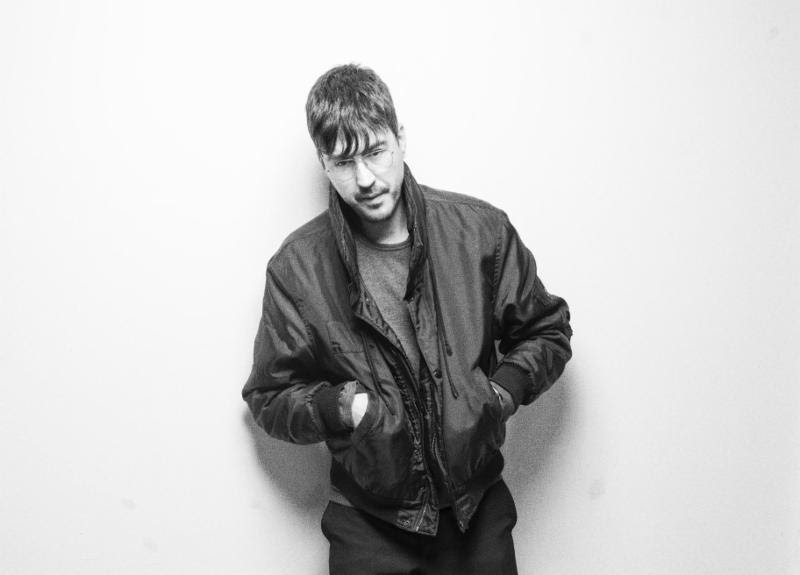