It's A Fine Line Release 'VIDEOGRAM' & The 'CARDIOGRAM' Remix EP 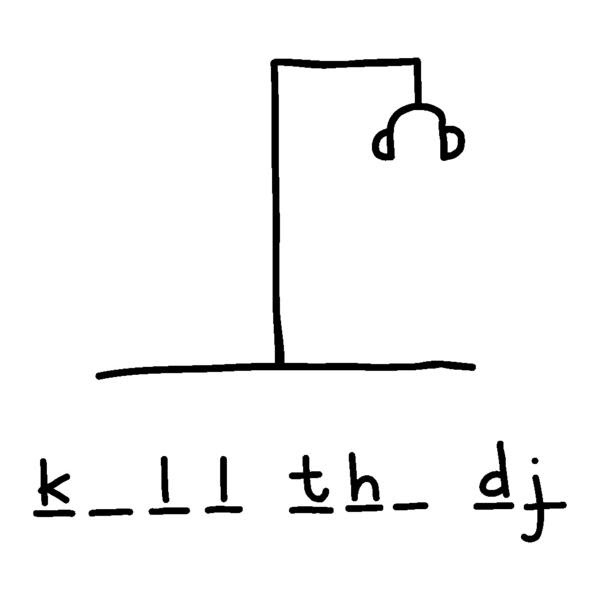 As Seen On ID MAGAZINE 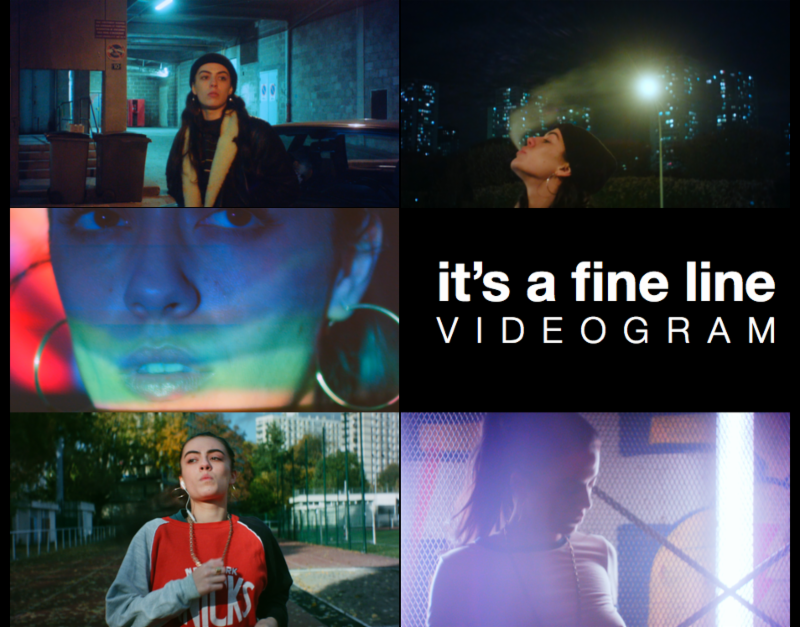 Following the release of their self-titled debut album, It’s A Fine Line, the longstanding duo project of Ivan Smagghe and Tim Paris, have released a five part Videogram directed by Harold Chlewicki.
Harold Chlewicki and It’s A Fine Line have been friends for years. This video was the natural thing to do, a collaboration more than an artificial meeting of two artistic universe. From the multiple  short clips idea (“who watches a video in its entirety these days”?), the project mutated in chapters that tell, a story, portrait or fiction, sliding away from used formats.

Videogram follows Lola throughout five scenes soundtracked by the music of It’s A Fine Line. The five loosely narrative moments do not impose a story on the viewer in the same way that Smagghe & Paris’ album refused to cordon itself off into a boxed genre. Lola is in the eye of the beholder, the music is the one you want to hear. 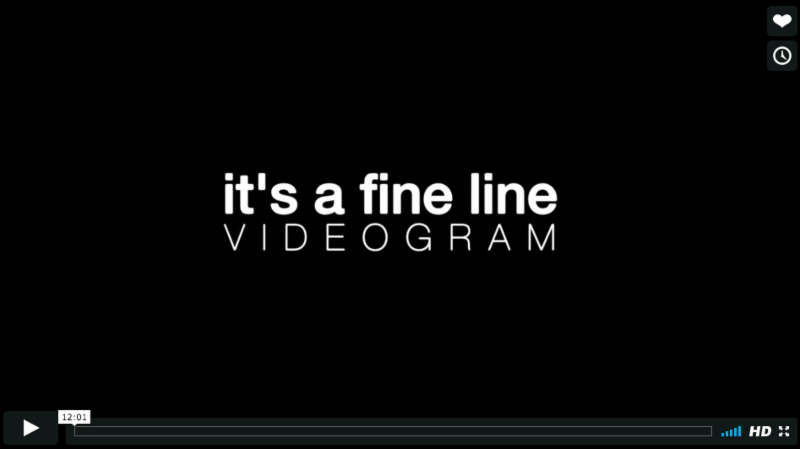 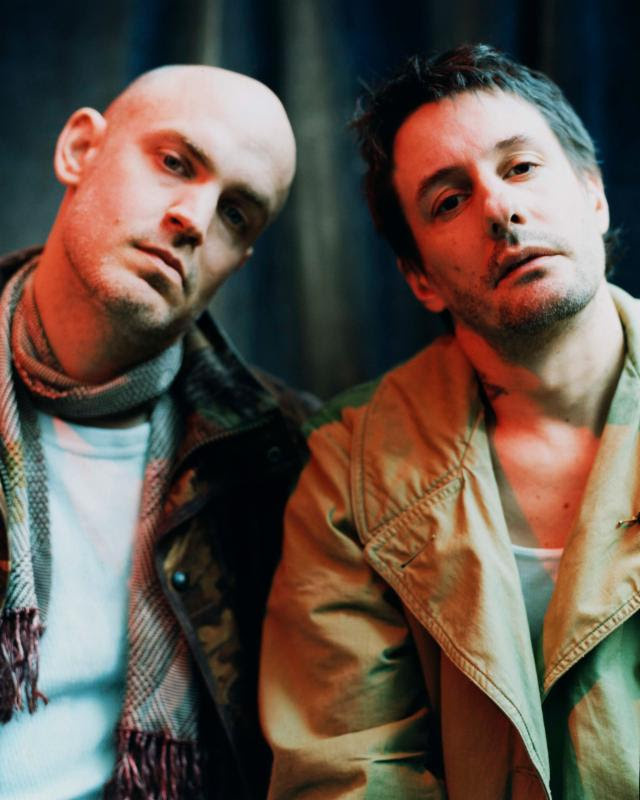 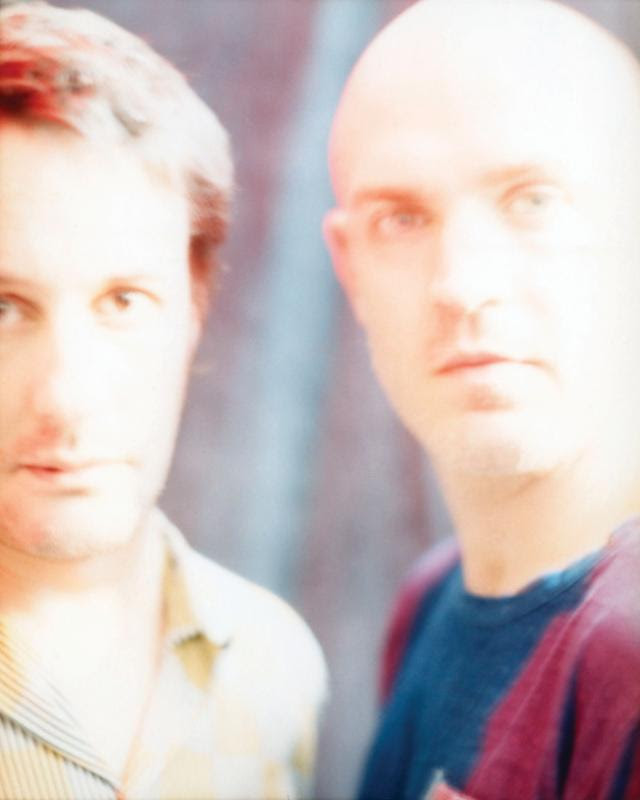