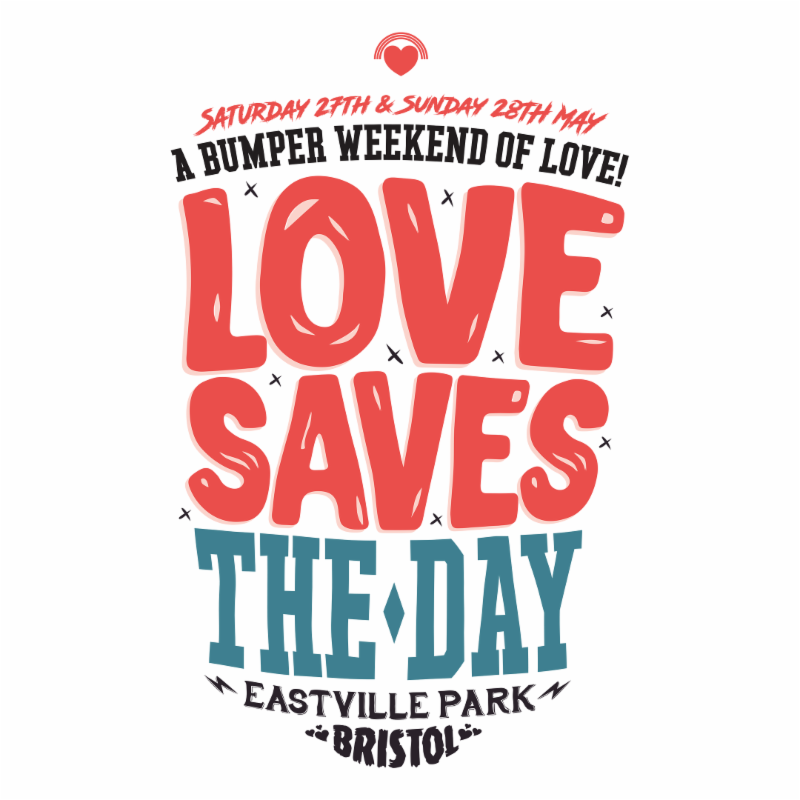 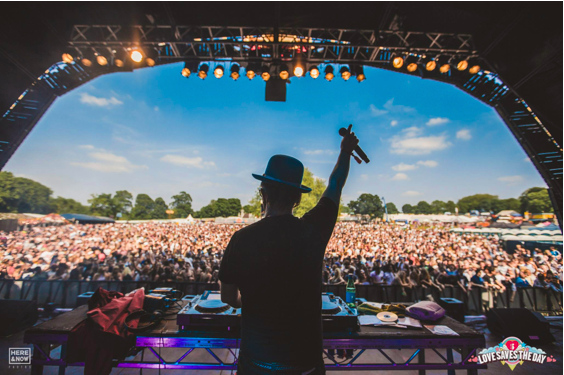 THE DANCE OFF X CULT: Heartless Crew / DJ Zinc presents
Trust Me I Was There / Dance Off Allstars / Cult DJs

Love Saves The Day are excited to announce their lineup for 2017. Taking centre stage as Saturday’s headliner will be the acclaimed, Grammy nominated Little Dragon, an act who’ve established themselves as a band keen to never rest on their laurels, not only prodding and playing with the boundaries of their own sound, but collaborating with the likes of Gorillaz, Big Boi and DJ Shadow to expand their musical horizons. Also on board for Love Saves The Day Saturday will be Mura Masa, recognised for his loveable electro pop sound and cool collaborations with the likes of Shura, Jay Prince, and Nao; one of the most striking new voices in music, and an artist also set to grace the main stage on Saturday 27th May.

Tipped as one of Resident Advisor’s Top 10 DJ’s last year, Irish duo Bicep will head up the Just Jack stage, alongside the highly sought after Andrew Weatherall, Amsterdam native Job Jobse, and London based producer Call Super. The Futureboogie stage will be headlined by Hunee, an artist who has carved out a reputation as a musical connoisseur, both in his productions and DJing, he’ll be joined by dancefloor maestro Move D, Bristol-based pioneer in sound system culture DJ Nature, international selector Kiwi and the high in demand Palms Trax. 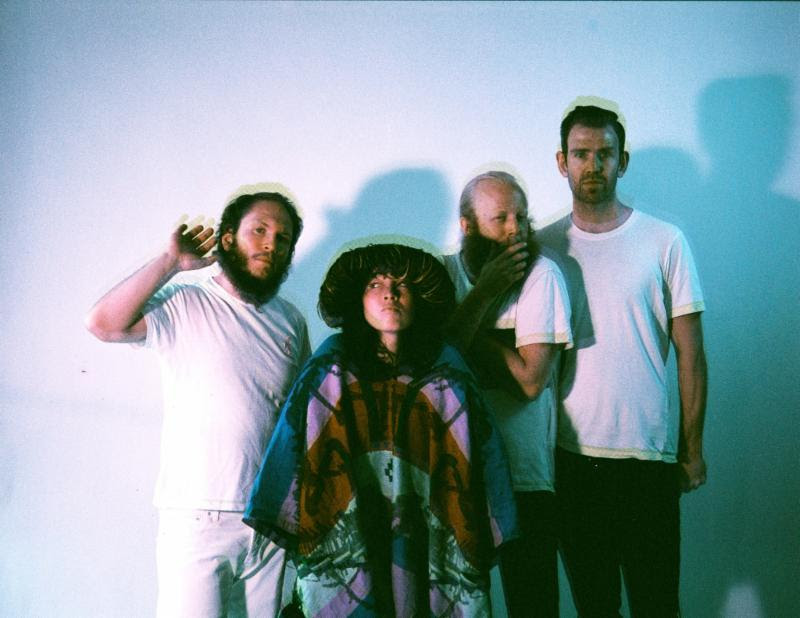 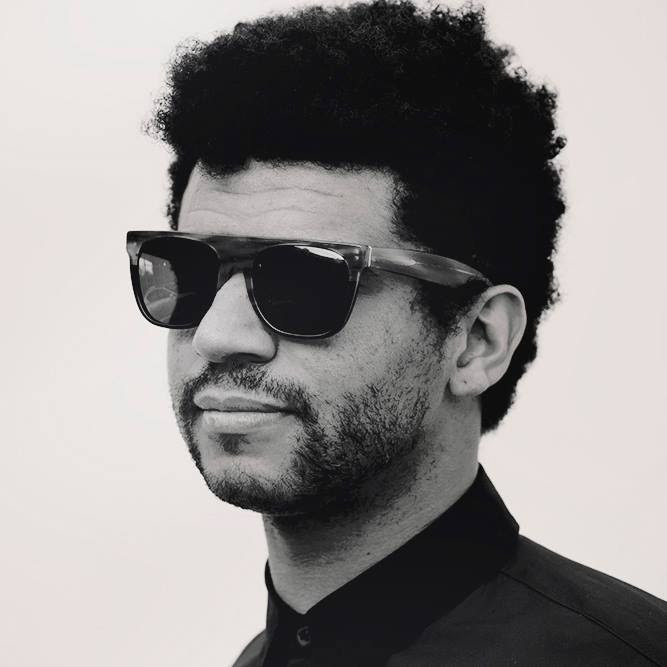 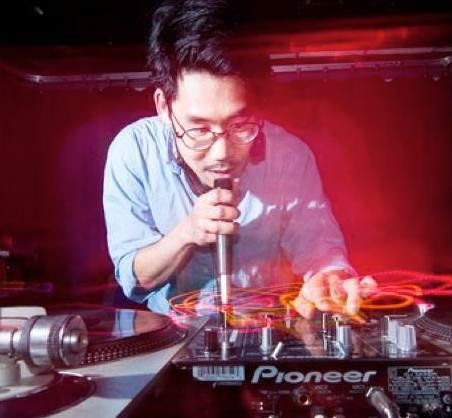 Day two’s headline slot is in the capable hands of Fat Freddy’s Drop, a band who’s eclectic blend of dub, reggae, techno and jazz has made them internationally regarded as one of the world’s finest live draws. The Mercury prize shortlisted Kate Tempest supports them on the bill, with her hip-hop influenced poetry, alongside Brixton based rapper AJ Tracey, recently selected as one of the BBC Sound Of 2017 artists.

Shy FX will play the main stage for the very first time bringing full production and guests to join him for what should be an unforgettable show stopper.  Nadia Rose will also appear, with the quick-fire, crazy flow with which her performances have become synonymous. Over at Cloud 9, one of the forefathers of grime Kano will spearhead the wave of grime artists at the festival, he’ll be joined Manchester crew Levelz, emerging bass DJ and producer Holy Goof, and Bristol based My Nu Leng, who’ll be spinning garage, house and dubstep and everything else in between.

Crack Magazine’s stage will showcase an array of talent including South London MC Novelist, and one of the brightest starts of UK hip-hop and grime Stefflon Don. BadBadNotGood will be playing just one of a handful of UK shows this year and synth-pop producer Jessy Lanza also on board. After recently linking up for their second album, Sherwood & Pinch head up the Brouhaha stage hosted by Hold Tight, Egoless join forces with Killa P, and Vivek & Dego also team up for the occasion. Elsewhere over at the Dance Off x Cult area, London based garage sound system Heartless Crew will entertain the crowds alongside drum & bass legend DJ Zinc.

For the second year running, Love Saves the Day will also feature the only appearance of the Arcadia Afterburner in the UK this year. The original Arcadia installation, the Afterburner is a 360 degree stage built around a central flaming spire with dance platforms radiating out to a ring of exploding lamp posts. Having appeared at festivals as far afield as New Zealand, Croatia and the United States, and a staple at Glastonbury, the Afterburner is returning home to Bristol to bring the fire to Eastville Park. The lineup for the Arcadia Afterburner will be coming in a few weeks time, watch this space! 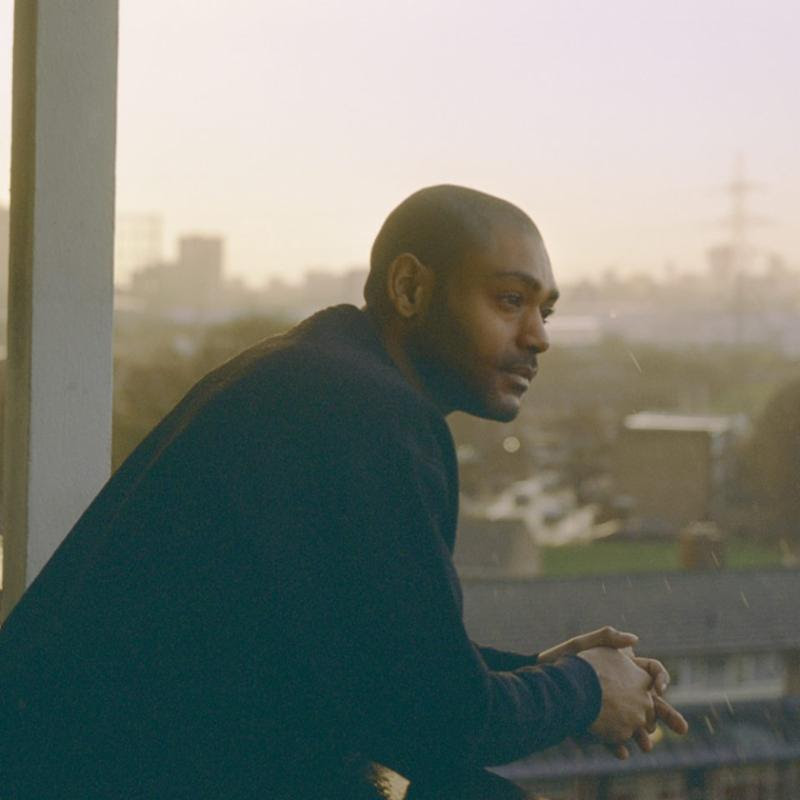 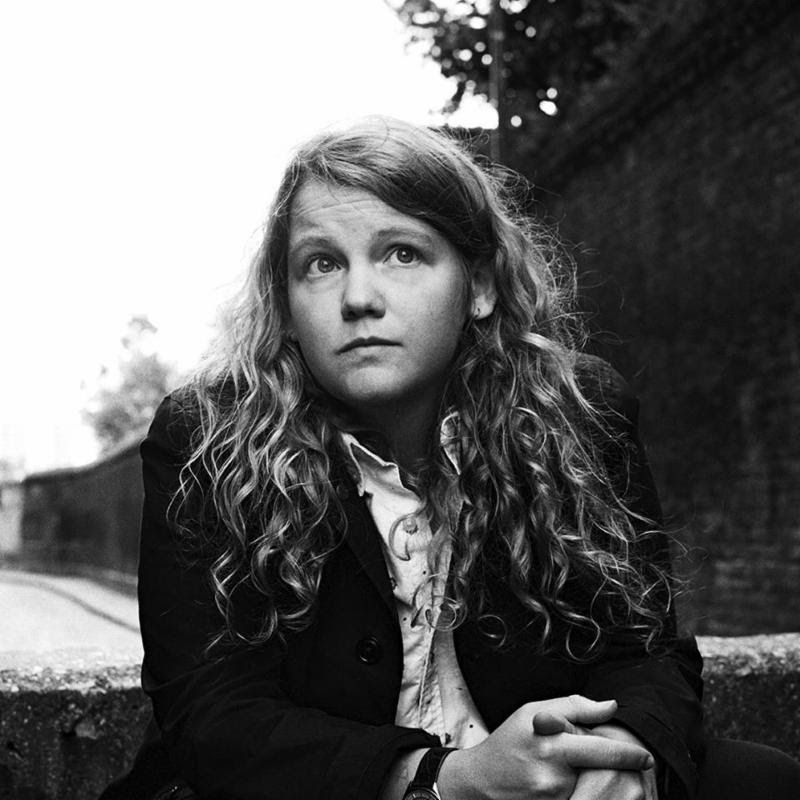 Tickets are on sale now via the Love Saves The Day website  lovesavestheday.org

ABOUT LOVE SAVES THE DAYAfter years filled with attending festivals and club nights, days spent trudging soundsystems through muddy fields and even more nights occupied on sweatbox dance floors, the ideas behind Love Saves The Day Festival finally got their first home as a one-day event in Castle Park back in 2012.

Fast-forward 6 years and the original experiences which spurred the festival’s beginning now have a story of their own, as Love Saves The Day aims to combine the best of Bristol’s thriving underground with pioneering artists from across the globe, showcasing a huge variety of different genres and musical styles in one amazing space. 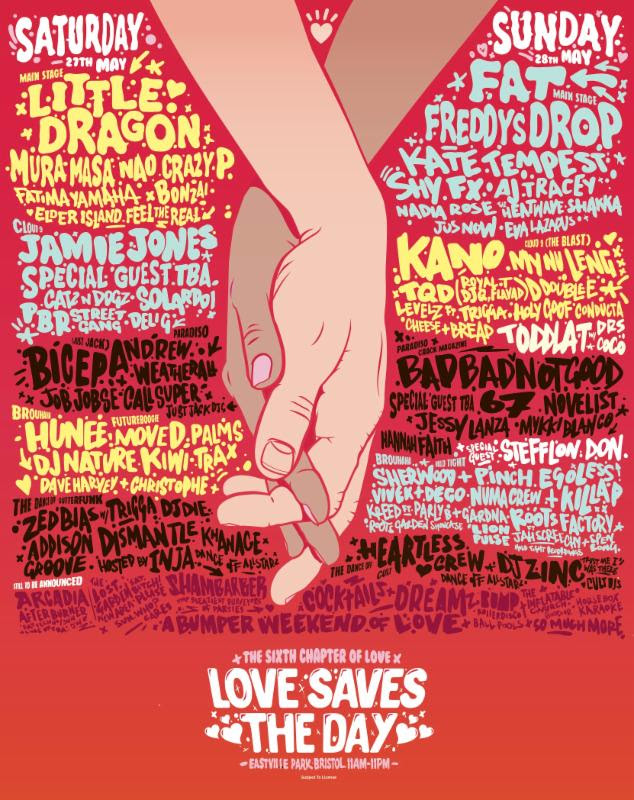