Love Saves The Day Reveal First Wave Of Artists For 2018 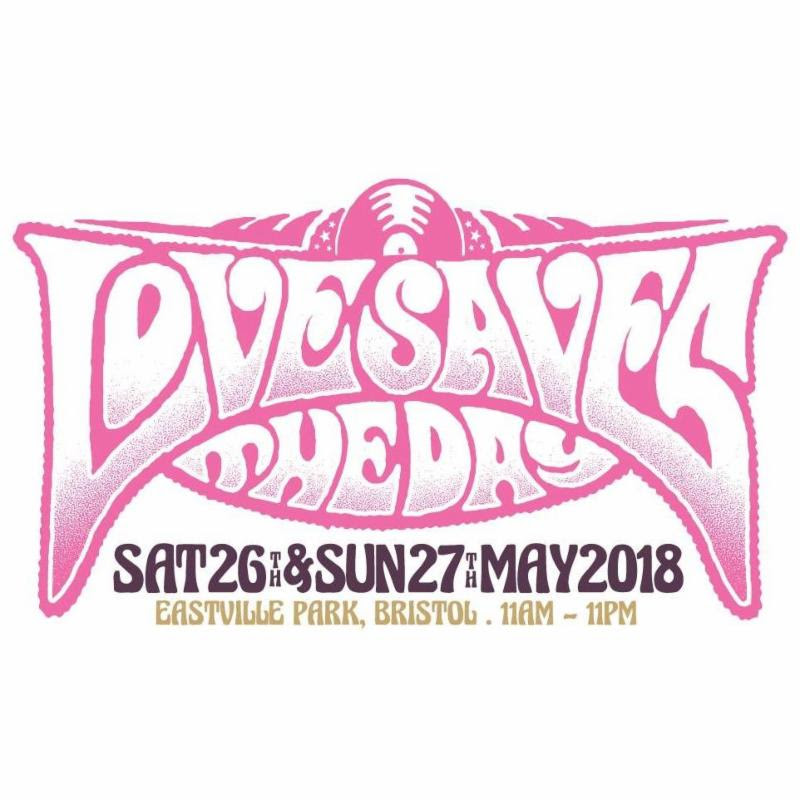 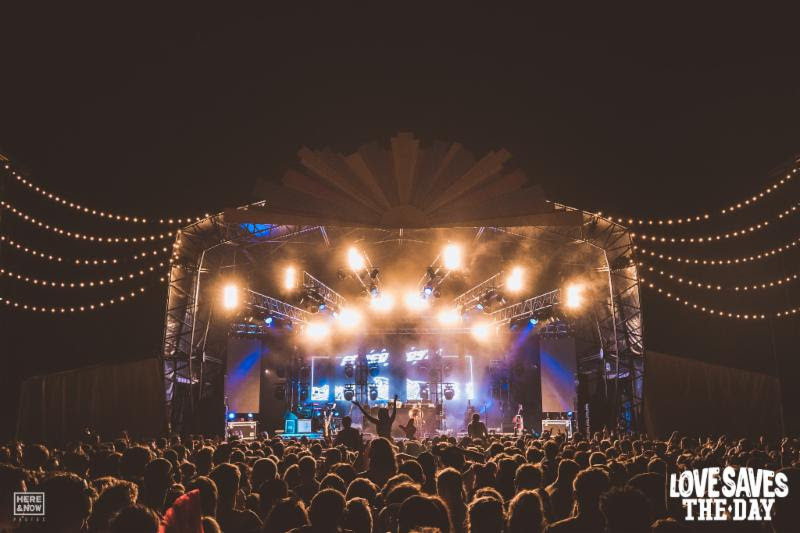 Striding into their seventh year, Love Saves The Day, Bristol’s once best kept secret now performs on a national stage, reveal artists that will be joining the legendary Fatboy Slim and the soulful sounds of Sampha on Saturday 26th and Sunday 27th May 2018.

Loves Saves The Day 2018 sees a host of brand new stages showcasing an even more diverse range of genres and music styles throughout the weekend.
Alongside Fatboy Slim, Saturday’s Main Stage welcomes men of the moment Bicep who will be playing their renowned Live show, which will be showcasing the brighting gems from their lauded debut album from last year. Tom Misch will be performing brand new material from his much anticipated debut album ‘Geography’, whilst South London singer songwriter Raye, George FitzGerald’s dreamy electronica, and the uplifting sounds of the House Gospel Choir warm up the afternoon – with some huge acts yet to be announced.
Following the release of his latest album ‘New Energy’, Love Saves The Day proudly present Four Tet. Universally acknowledged as the best producer of the past twenty years, worshipped equally within clubland, classical and ambient circles, he’ll be heading up the Crack Magazine stage. Joining will be Floating Points, one of techno’s finest, L_U_C_Y and recent XL signees Smerz bringing their wonky pop to intoxicate and beguile in equal measure. Having had a meteoric rise thanks to debut ‘Unsigned’ and summer-ready banger ‘Supersoaker’, Hardy Caprio will be in the mood to celebrate, along with Octavian, Hak Baker, Chelou and Avelino.

My Nu Leng, who have been a major part of Bristol’s electronic dance sphere for the last half a decade, following the release of their Fabric Live CD and BBC Essential mix last year, they’re now firmly on the map. South London’s Krept & Konan will bring their wit, grit and authenticity to The Blast stage, they’ll be flanked by the grime, garage, hip-hop sounds of Flava D, young bassline producer Skepsis plus Shadow Demon Coalition, Jus Now x Roska & Serocee and The Blast DJs.

Having debuted in 2017, The Lost Gardens stage is back by popular demand; a forgotten land where festival goers will encounter a lost civilisation devoted to dance, with an epic All Day Long set from Horse Meat Disco.

On a brand new concept stage, The Centre Stage, build by the designers of The Temple in Glastonbury’s Common, master selector and Numbers founder Jackmaster will be bringing the vibes with his diverse, spirited selections, heading up the Jackmaster x Numbers Presents stage. 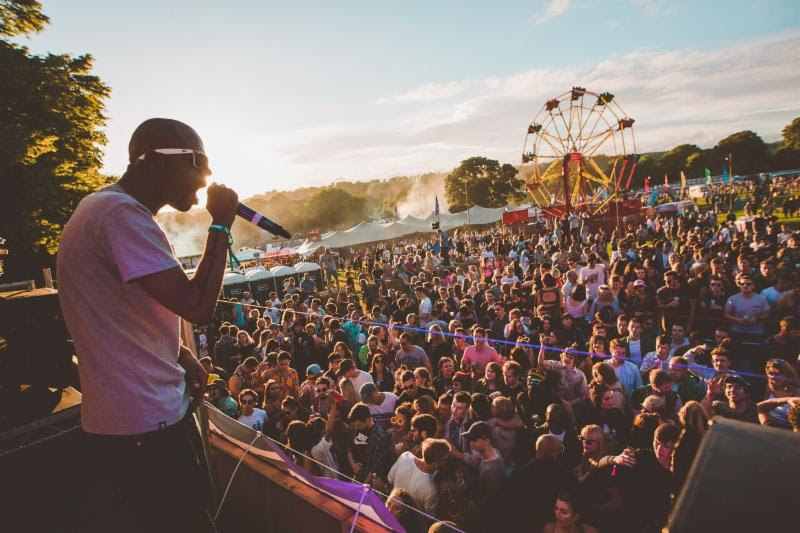 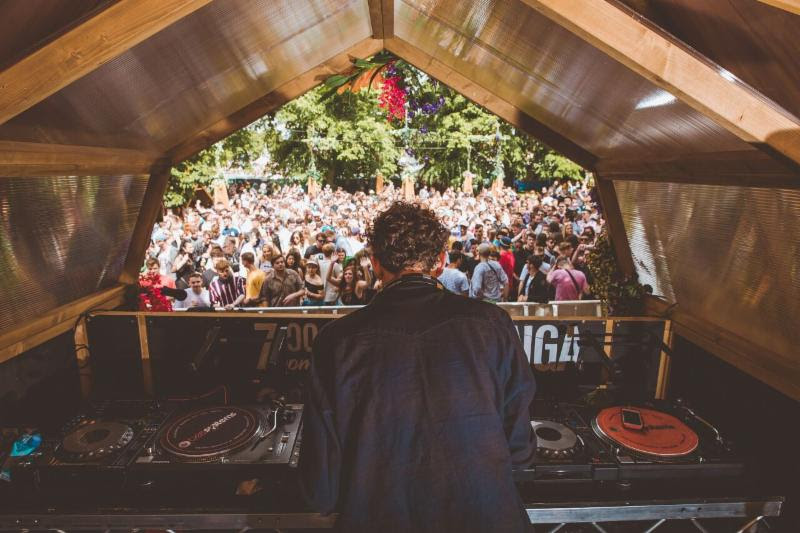 Paying alongside Sampha on Love Saves The Day Sunday’s Main Stage will be Mercury Prize Award-nominated rapper Loyle Carner. Over the last couple of years, the Croydon-born musician has gone from unknown newcomer to bona fide rising star, via supporting Kate Tempest and Nas, and a killer debut album that more than lives up to the hype surrounding him.

In celebration of his 40 years in the industry, DJ and broadcasting titan David Rodigan links up with The Outlook Orchestra to retread his musical journey through reggae, taking in associated genres like ska and dancehall to blistering jungle and dubstep. MoStack brings his scatter gun flow and hip-hop, grime and afropop hybrid to the Main Stage in a thrilling live show, alongside Nightmares On Wax and Sip The Juice DJ’s.

It’s of little surprise that London’s self-confessed “nomadic boogie crew” have locked in an array of killer names for their Percolate stage. The Black Madonna, Ben UFO and Joy Orbison are undoubtedly three of electronic music’s biggest heavyweights, revered for their genre-spanning sets around the world, and Shanti Celeste has the air of a DJ following in their footsteps, stopping by in a 2018 that is guaranteed to be huge.

After an electrifying set in 2017, Shy FX returns to treat us with more of the muscular bass and hammering breakbeats we’ve come to expect but with added spectacle, provided by his Soundsystem moniker that results in a truly immersive live experience. Flanked by Mungos Hifi, Digital Mystikz, heavyweights Pinch b2b Joker, the Hold Tight Records stage also plays host to Kreed ft JMan & Eva Lazarus, Samson Sounds and their very own Hold Tight Collective, which should ensure that the positive dancefloor vibration they strive for will be felt across the festival site.

Picking up the pace on the Knee Deep In Sound stage, Hot Since 82 leads a breathtaking roster of selectors, from his own unique taste in house, techno and everything in between, to the guaranteed exhilaration of Patrick Topping, Butch, Heidi and Matthias Meyer sets in an electrifying quadruple bill.

Over on the The Lost Gardens stage and gifted a suitably mammoth set time, Artwork is electronic music’s ever-present and purveyor of sublime selections and infectious grooves.
RAM Records co-founder and drum and bass behemoth, Andy C will unleash his arsenal of thundering beats on the Run stage in a set known for its meticulous craft and bruising delights. 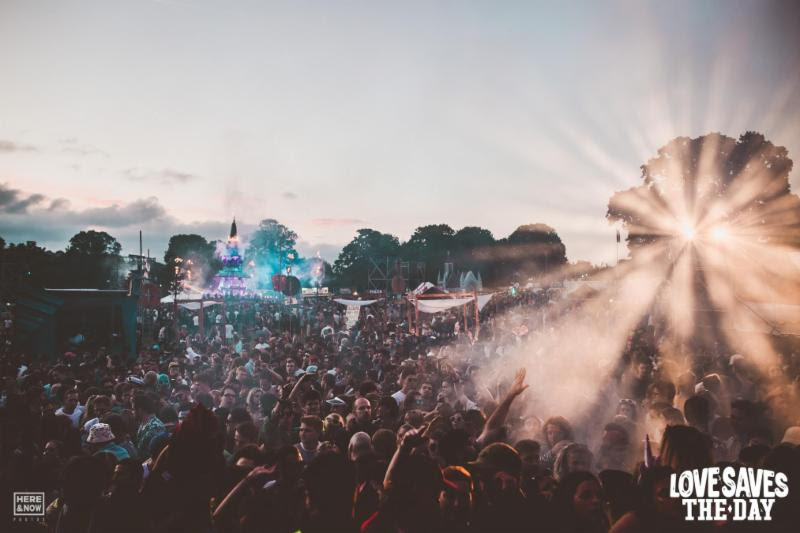 +++
‘The much celebrated Bristol gathering Love Saves The Day is an event that refuses to stick to the script in what you could normally expect from a non-camping, city-fest.’ – XLR8R
‘Now in its seventh year, the two-day festival’s production has gradually become more flamboyant, and the diverse range of stages and acts ranges from showcases of Bristol’s thriving underground to pioneering artists from across the world.’ – Crack Magazine
‘Love Saves The Day offers underground and mainstream stars, while emphasising the importance of politics…‘ – DJ Mag
‘Finally, the festival spirit – love and good times among like-minded people’ – The Bristol Post
+++
Tickets are on sale now via the Love Saves The Day website lovesavestheday.org 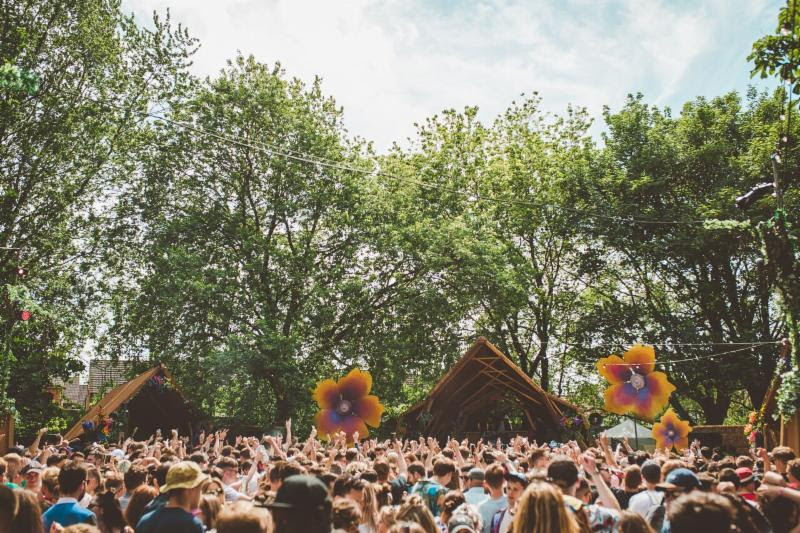 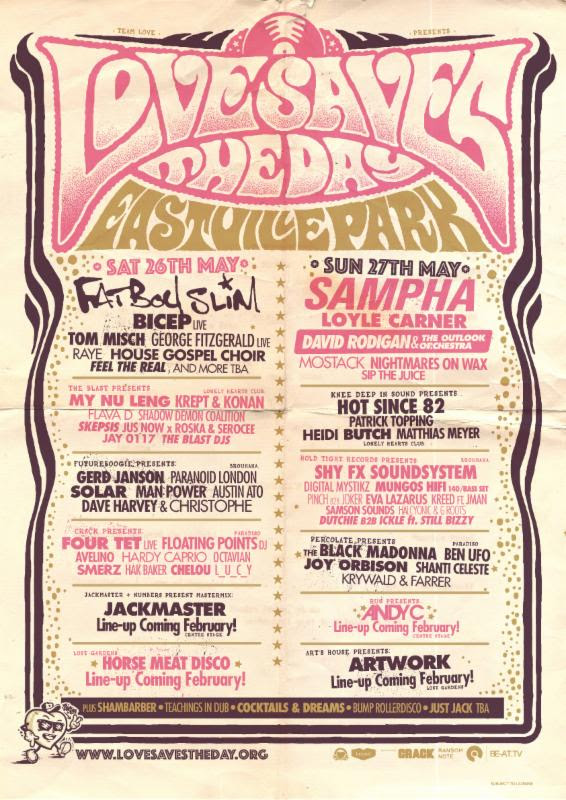