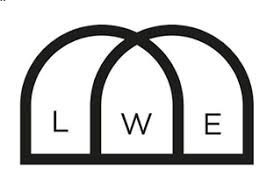 Loz Poulton (LWE – Head Of Production) says: “The new space opens up a great platform for production. With its previous life as a TV & Film studios it has a range of rigging capabilities where I can fix a substantial L’Acoustics sound system over the dancefloor. We’ll also be flying trussing with a complex tessellating lighting design,  which I’m super excited about; and not to mention the installation of over 85 lasers.”

Featuring two shows this May:

The Martinez Brothers say:‘We love playing in London, and the music that’s coming out is so creative and diverse. We’ve had some dope UK talent release on Cuttin’ Headz and we were blessed to be able to collaborate with Rudimental on ‘No Fear’. For us, hitting up a new location is pretty much about celebrating that culture and connecting with a wider audience.”

Paul Kalkbrenner says: “After a few great shows with Will & the LWE Crew, I am very excited to go back and be able to present my new album & new live show in this new & outstanding venue.”
www.lwe.events
+++
LWE presents… CUTTIN’ HEADZ / THE MARTINEZ BROTHERS 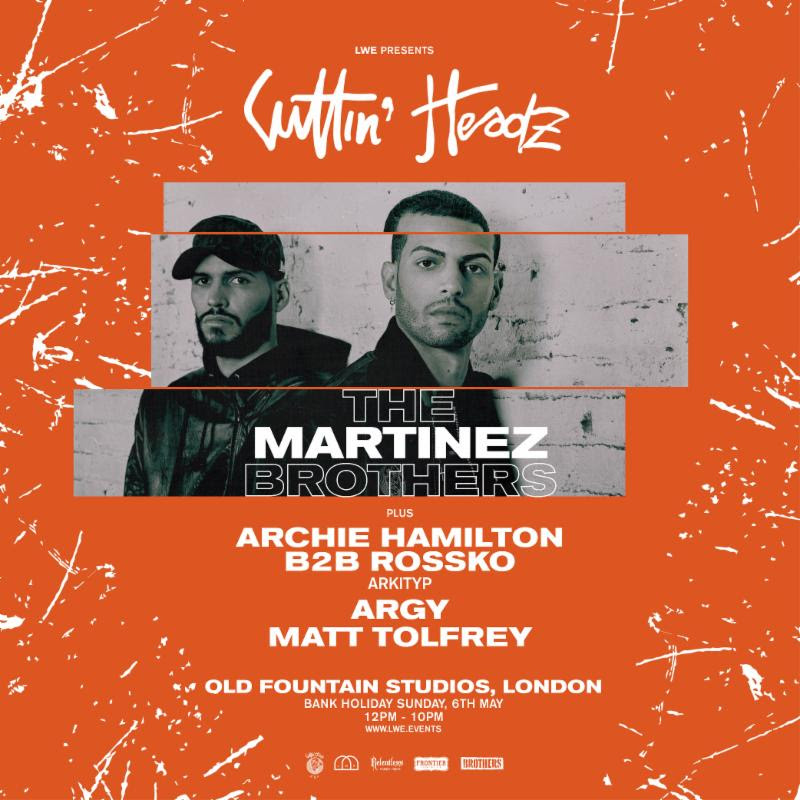 After months of secrecy, LWE unveil new location and impressive lineup for launch party on 6th May 2018.

Constantly challenging and redefining expectations of London clubbing, LWE once again demonstrate their passion for innovation by revealing Old Fountain Studios, a never-before-used space in the heart of Wembley. Gritty and unpolished on the surface, its rusted walkways, barbed wire fences and looming ceilings are essentially a blank industrial canvas, a rarity in the city, from which LWE will craft a unique experience unrivalled by anywhere else.

The headliners for the first event will be none other than Bronx duo, The Martinez Brothers who will be hosting a huge showcase of key talent from their very own label – Cuttin’ Headz. The Bros always bring their A-game when they play in the UK, as anyone who saw them at Tobacco Dock for NYD 2015, not to mention the spectacular Printworks launch in 2017 can testify. With blistering sets like these under their belts it’s clear they have the pedigree to get the ball rolling with a bang in the brand new space.The Martinez Brothers have been named the #1 DJs in the world by MixMag, oversee the two world-renowned labels Cuttin’ Headz and Tuskegee alongside Seth Troxler, serve as Circoloco residents in Ibiza, soundtracked Givenchy runway shows and just released ‘Shut The Door’ a new single on Cuttin’ Headz with fellow Nuyroican and house don Louie Vega.

Joining them will be Arkityp, the blistering duo made up of Archie Hamilton and Rossko, that are as famed for their fearless sets in the booth as studio releases, ambitious selector Argy and Leftroom head honcho Matt Tolfrey. With the promise of a special guest to be announced very soon, it’s destined to be a stunning introduction to Old Fountain Studios. 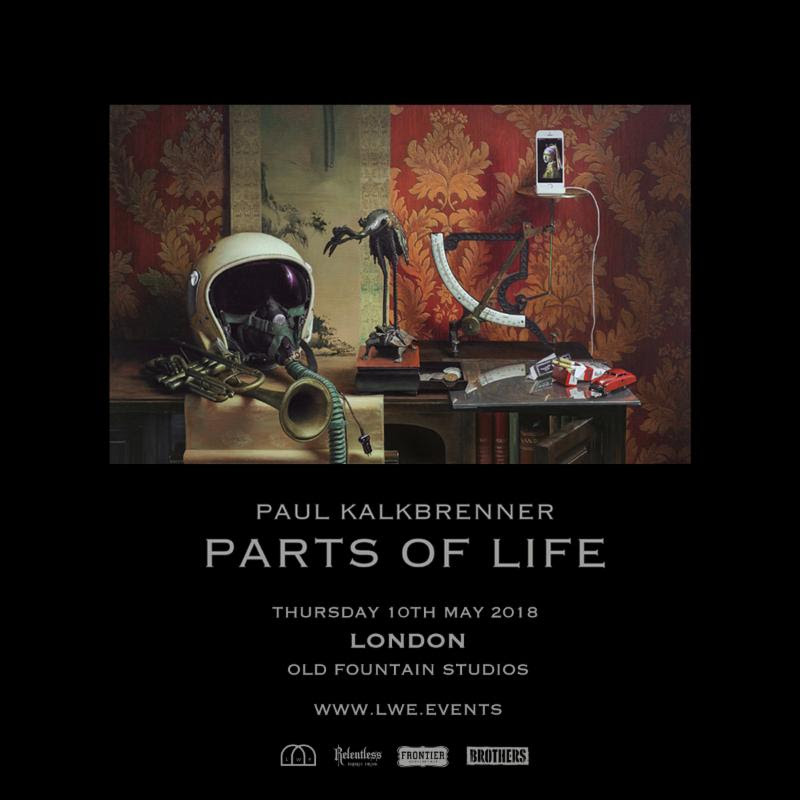 The second event will see one of techno’s biggest superstars; Paul Kalkbrenner, bringing the UK launch of his 8th studio album ‘Parts Of Life’ to Old Fountain Studios. Coming a decade after his Double Platinum selling LP ‘Berlin Calling’, ‘Parts Of Life’ feels similarly definitive for an artist who has spent the last 10 years topping charts and performing his singular strain of grand techno to ever growing audiences.

Parts of Life, follows Paul’s Back To The Future trilogy, chronicling the arrival of techno in Berlin in the late 80s. It’s clear those raw, stripped down early recordings left their mark. Parts of Life feels lean and elemental but big and joyful, it’s a timeless record marked by invigoration.

This is Paul’s most personal and revealing work, delivered in its purest form. Each track is simply titled with the working file number used in production. The album’s still life cover, painted over a two year period by Paul’s uncle Paul Eisel, offers another glimpse of Paul, depicting a series of unique personal objects. The album launch show, combined with LWE’s flair and skill for the best in production will be simply unmissable. 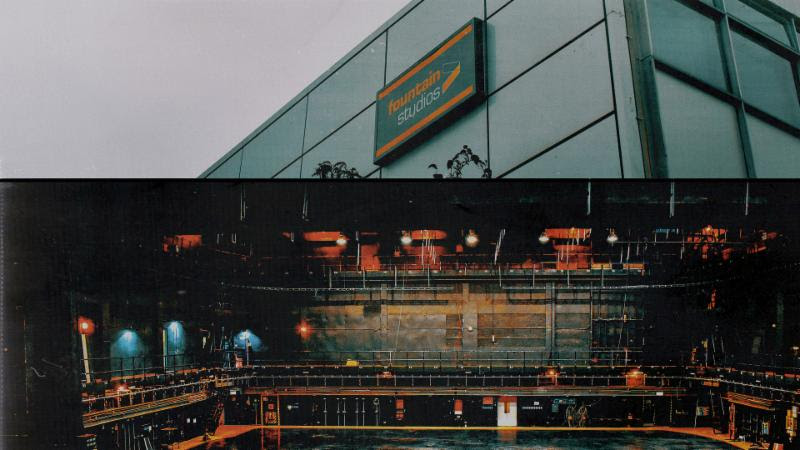 Refusing to be pigeonholed to one style, LWE’s versatility is held together by operational excellence and a creative mindset, continuing to push the boundaries with forward thinking production, operations and programming.

With a habit of unearthing amazing locations, their hallmark is changing architecturally striking spaces into meccas for electronic music. Slick operations, great sound, proper attention to detail, big lighting rigs and impressive special effects have pushed them to the top of the pile as they consistently produce exceptional parties.

Diversity sets them apart from the crowd. Working with the worlds most influential artists and labels to cover a vast range of sounds from house to electronica, bass to techno and all of the in-betweens, LWE are providing London with the music they need to hear.

LWE are not only promoters though, they also produce shows for a select few brands. In 2016 LWE set the bar for festivals in London with Junction 2 in partnership with Adam Beyer. 2017 saw them pioneer the opening of a new cultural space – Printworks London where they were exclusive music promoters in partnership with Broadwick Live and Vibration Group.