MIRRORS Debuts Across Hackney This October 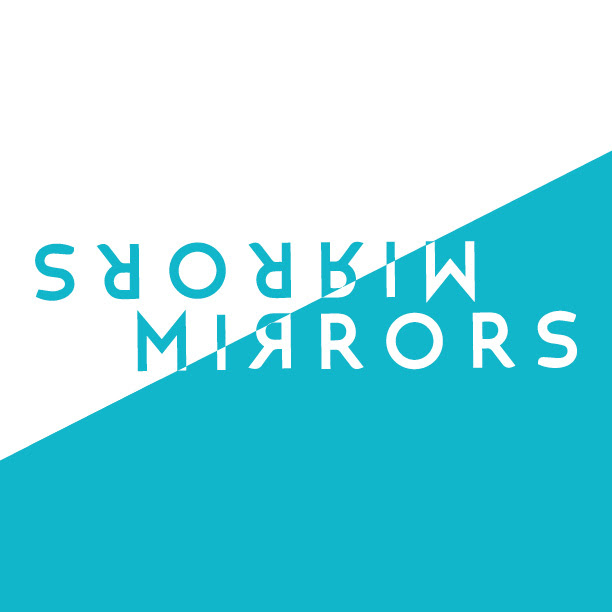 Showcasing the finest in forward-thinking music with:
Rhye,
Nadine Shah,
The Thurston Moore Band,
The Wytches, Aquilo, Pixx and many more 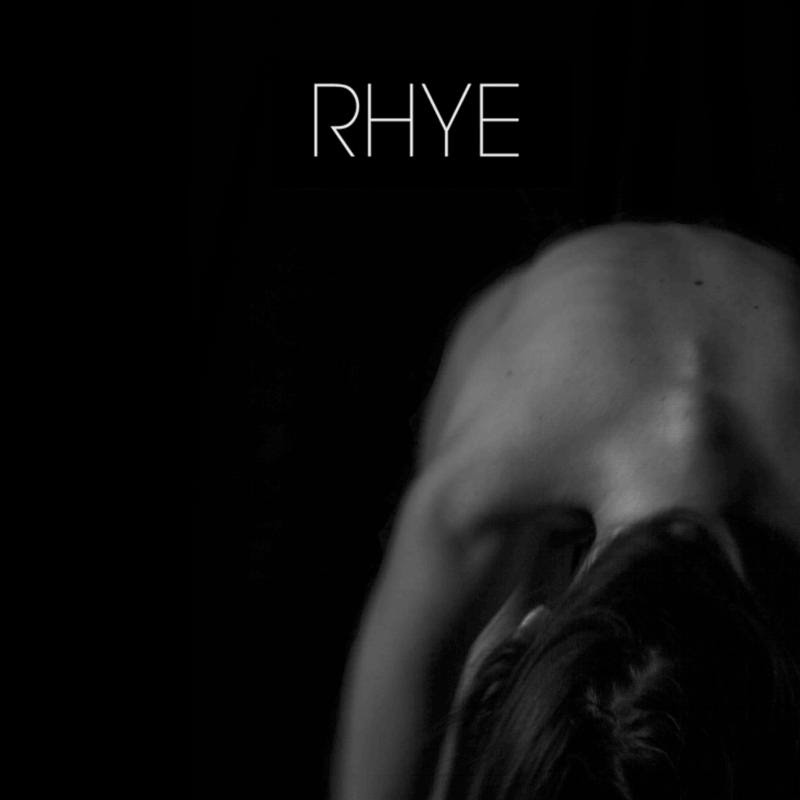 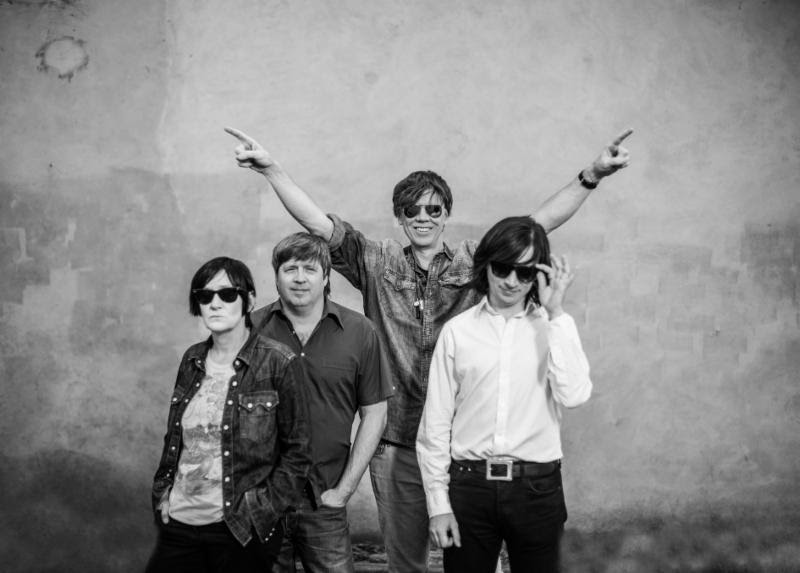 A conscientious approach to programming that puts a focus on audience experience brings the likes of enigmatic Rhye for a rare UK performance to headline St John at Hackney Church. Since the release of critically acclaimed debut album ‘Woman’ in 2013, Rhye have achieved unprecedented success with a spellbinding sound that pairs a tender production style with the soaring, androgynous vocals of Mike Milosh, making for a powerful performance.

Alongside Rhye, Nadine Shah will also feature in the spectacular eighteenth century venue. Coming straight off the release of sophomore album ‘Fast Food’, the outspoken singer, songwriter and musician will bring her sultry sound and hypnotic stage presence to the resonant arena. Ambient electro-pop duo Aquilo whose music reflects the expansive landscapes of their homelands in the Lake District, will also take to the stage.

At the old Hackney station, Oslo will be hosting a programme with some of the most innovative artist to enter the scene headlined by Oceaán, with further sets from Pixx who has recently been signed by 4ad, instrumentalist, singer and composer Alex Burey, Declan McKenna – winner of Glastonbury’s Emerging Talent Competition, Dream Wife, Cameron A G,Duck House, with many more still to be announced.

Pre-sale tickets for MIRRORS will be available exclusively through DICE from 9amon August 11th. Follow this link to register. General tickets go on sale at 9am on Friday 14th August on Alt Tickets: alt-tickets.co.uk/mirrors-tickets 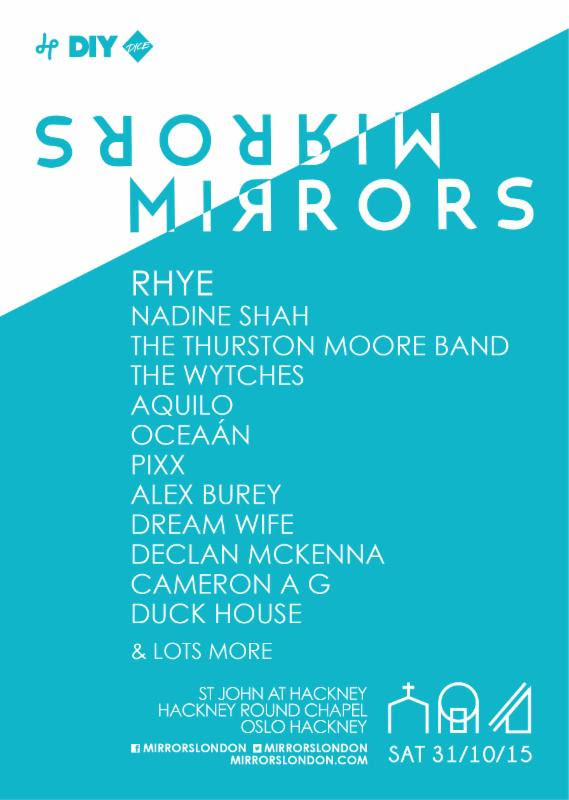