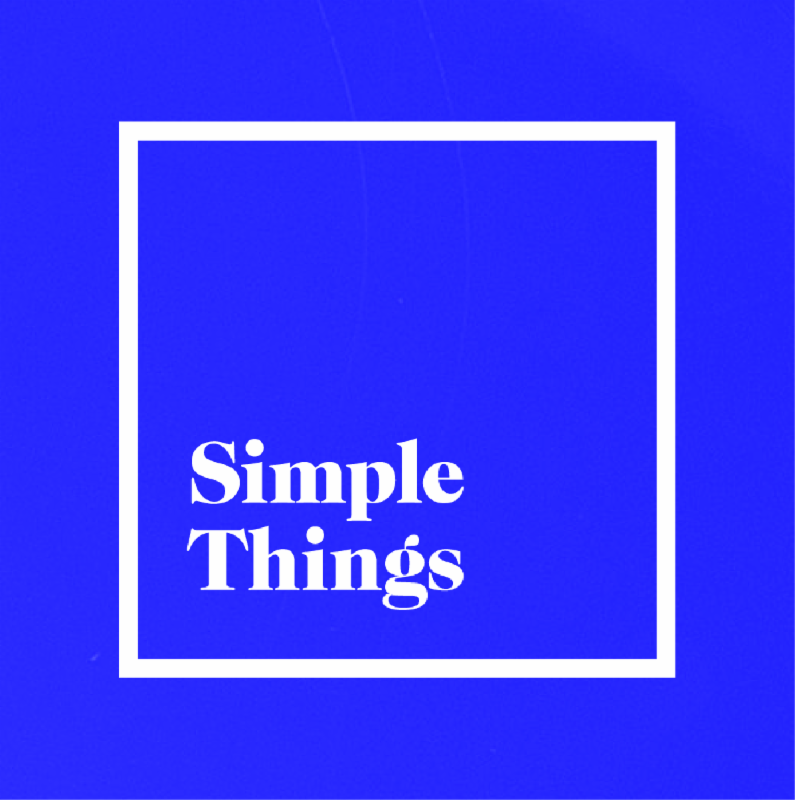 plus many many more 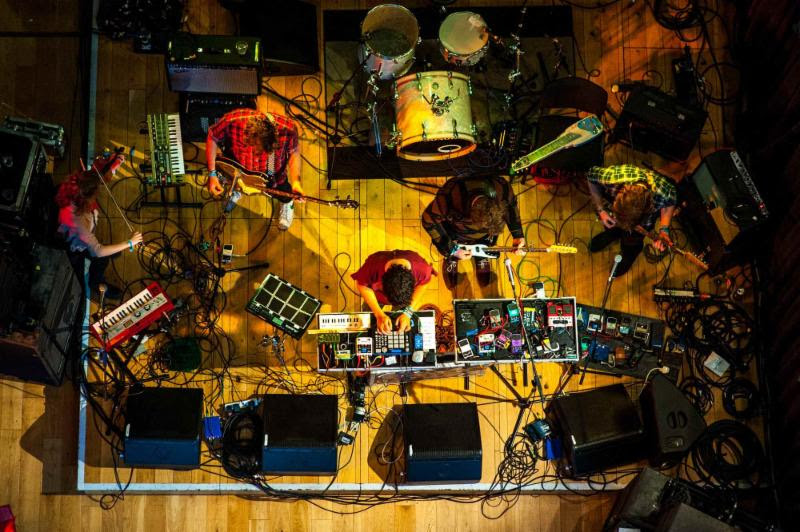 Sparkling bright in the West, Bristol’s autumnal jewel Simple Things Festival returns this October for their fourth instalment, more vital and more adventurous. Renowned for delivering forward thinking and innovative line-ups in the electronic and live musical sphere, 2015 holds no prisoners with its programming as they announce their first wave of artists.

This year’s standalone opening party will be headlined by legendary Montreal post-rock band Godspeed You! Black Emperor. Initially formed in 1994, the band has become revered among the greatest purveyors of their widescreen, orchestral strain of rock music, with 2000’s Lift Your Skinny Fists Like Antennas to Heaven regarded as one of the genre’s definitive landmarks. Armed with this year’s superb Asunder, Sweet and Other Distress, the nine-piece will fill the very farthest reaches of Colston Hall’s grandiose main room on Friday night.

Brooklyn-based experimental math-rock adventurers Battles head up the main festival bill, picking up where Liars left off last year. The pioneering trio have returned in 2015 with rumours of a third long-player on Warp and only a handful of intimate, sold-out shows worldwide. This will be an extremely rare headline performance for the band.

One of the originators of Chicago’s ghetto house sound and Dance Mania stalwart DJ Funk will also be playing a rare live performance. Elsewhere recent Ninja Tune Romare will deliver his collaged, cut’n’paste style, informed by his African American Visual Culture academic background.
Other live acts include Speedy Ortiz, Liturgy, Lower Dens, Nicole Willis & The Soul Investigators, Chastity Belt, Long Arm, Grumbling Fur, Loyle Carner and Danny L Harle.
DJ-wise the tapestry is equally strong and diverse. Chicago house legend, characterised by warmth and melody and always brimming with soul, Ron Trent will be making a star appearance. A highly respected artist in his own right, he also formed the S.A.T. supergroup with Jerome Sydenham and Aybee. A true Chi-town hero.
Purveyor of animated and impulsive electronic sounds, Berlin’s Objekt comes to town to tear up your eardrums, and your feet. One of the most fearless and adventurous rising stars of recent years Hunee joins, along with Golden Pudel resident Helena Hauff, plus Panorama Bar booker and much lauded selector nd_baumecker.
Back on everyone’s radar, trailblazing a path of self-revival, ex-The Streets mastermind Mike Skinner will be laying down his musical mandate.  Barnt also joins to set off his formula of pathos, calculated dilettantism and dance floor functionality. Software developer Avalon Emerson andDiscodromo also step to the decks.
The festival takes place across Bristol’s most discerning musical spaces including Colston Hall, Lakota, The Firestation, The Coroner’s Court and the O2 Academy.
There’s a whole host of artists still to be announced including more headliners and, in true Simple Things style, they promise to be far reaching into the musical corners seldom charted in the capital of the West. 2015, and the festival shines ever brighter.