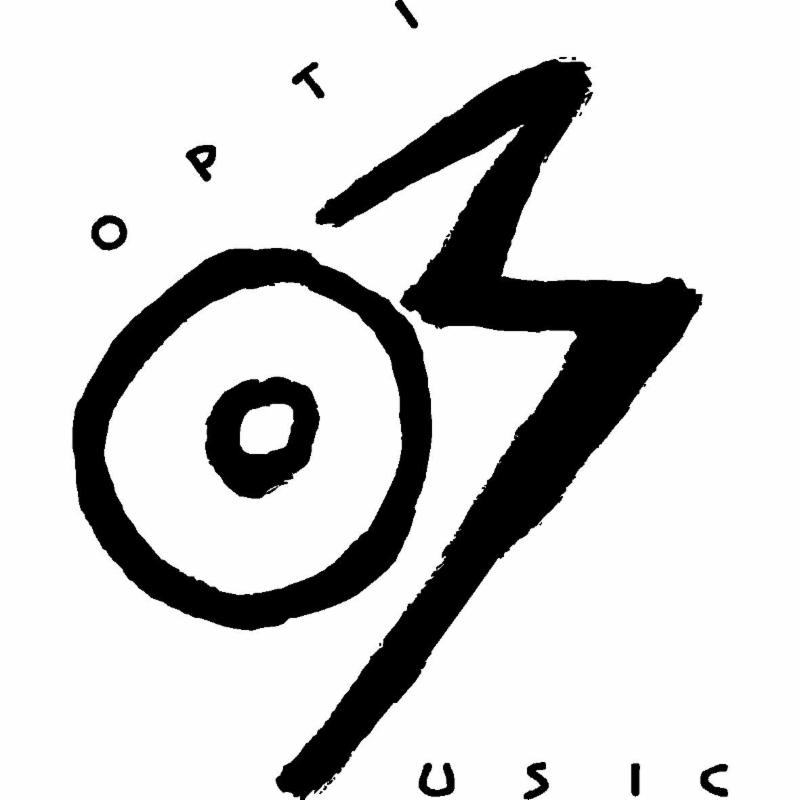 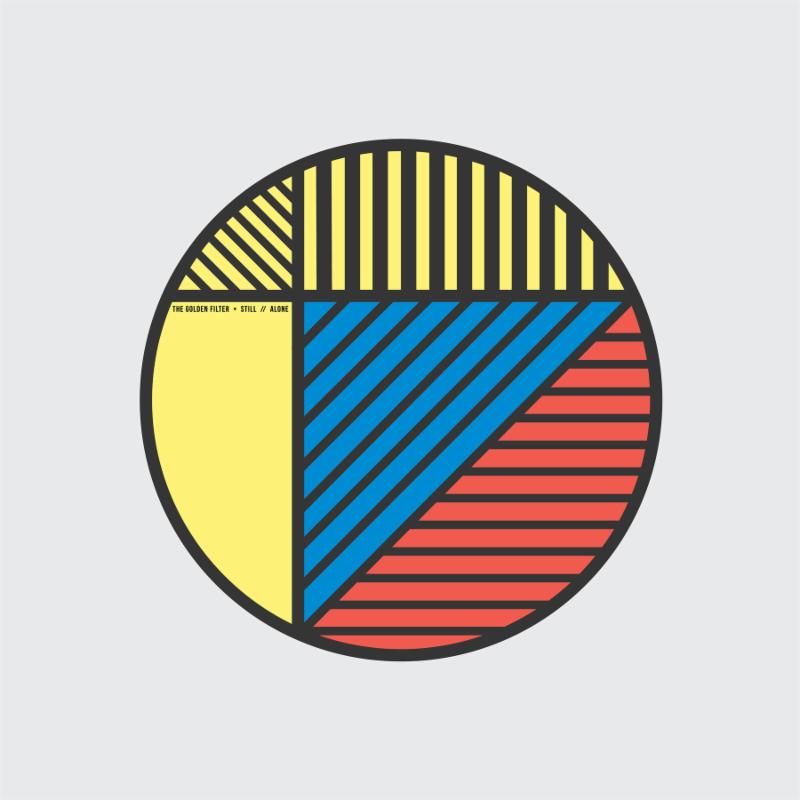 After relocating to London and playing shows around Europe for a year and a half, self-imposed pariahs Penelope Trappes and Stephen Hindman delved into creating a two-sided existential opus by renting out old studio spaces around the UK and using mostly analog 80’s instruments, machines and effects.

An album about being in love with pure solitude, when STIILL // ALONE is separated into two distinct sides, record one, STILL, is a hypnotic meditation for the nightclub. Wavy patterns of sound and light bounce off Penelope’s literary vocal bursts, layered over ominous deep synths and arpeggiators, held together only by strict 4/4 beats. The rhythm, ironically forcing the body to move, however internally focused and mindful, still.

“Behind the cotton wool is hidden a pattern… the whole world is a work of art… there is no Shakespeare… no Beethoven… no God; we are the words; we are the music; we are the thing itself.” – Virginia Woolf 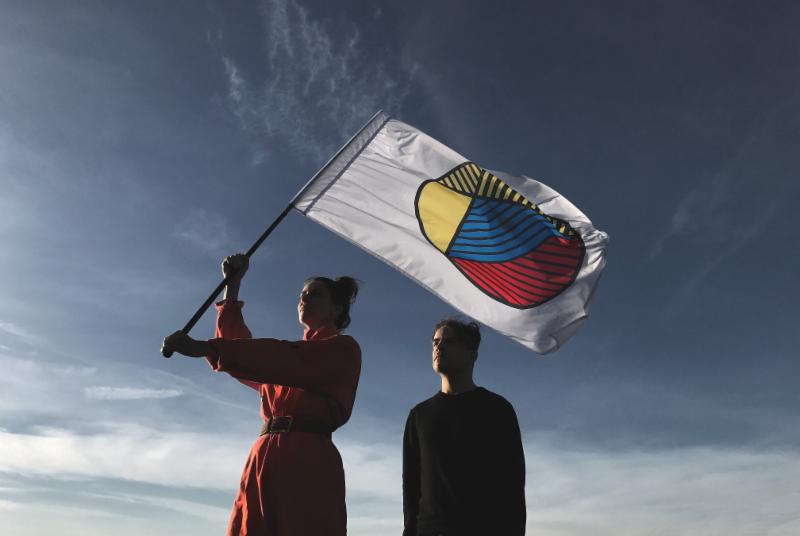 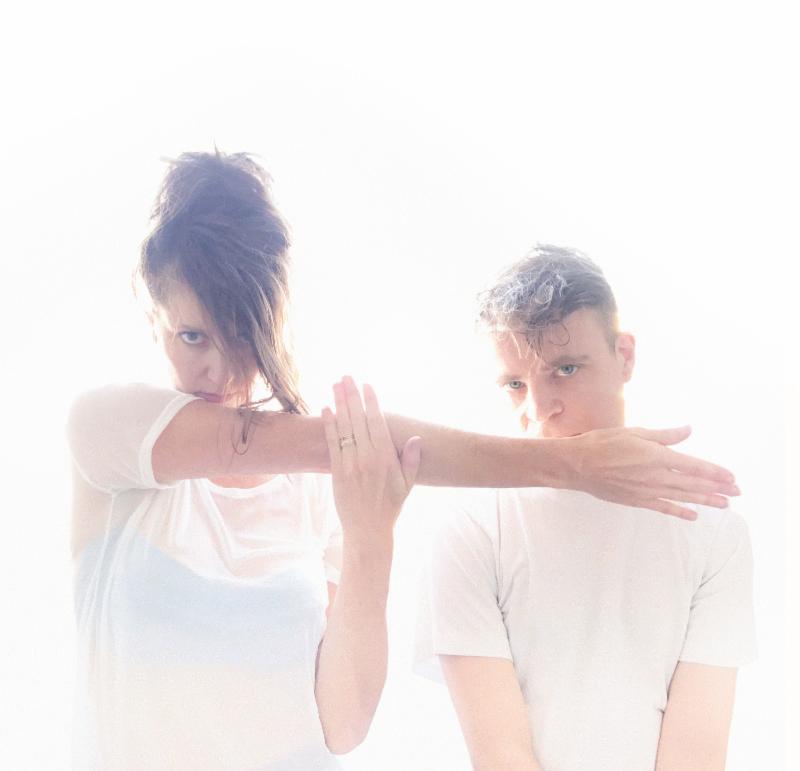