Daniel Ruane Teams Up With The Silent Howl For Ambient EP 'Incandescent'
Posted by trin on October 27, 2016 in Daniel Ruane

Returns To The Silent Howl

‘INCANDESCENT’ is the new release from young UK producer Daniel Ruane. Hailing from Manchester, Ruane makes beautifully textured music, at the crossroads of mutant techno and ambient, a unique hybrid of barely heard beats and dark engulfing atmospheres inspired by the likes of Trentemoller, Headless Horseman and Bonobo amongst many others.

‘INCANDESCENT’, Ruane’s third release for UK via Canada imprint The Silent Howl, addresses an altogether new strand – music as a soundtrack to dreams… inspired by a recurring nightmare – a heady cocktail of anxiety and nostalgia.

The antithetical nature of the compositions generates a rupture in the emotional experience of the listener, reflected by the textures and timbres of the material. The raw material for the pieces was recorded live using analogue synthesis modules, which were subtly treated with found sounds and field recordings sourced from natural environments.

Incandescent takes us from familiar surroundings represented by the humdrum sounds of a group of people in conversation. This intimate relaxed atmosphere slowly crossfades into sleep, the sound world amorphous and otherworldly. The listener is swept away into an underwater scape that opens up to reveal a bright but unrecognisable place…

Codon is the presence of an ever-growing anxiety. The appearance of a monster is a central theme. The rising crescendo represents the leviathan as it breaks the surface of the water like a screaming tempest. Although this chaos is clearly apparent from the shore the people are oblivious to the danger and continue to rush into the fray.

Exo represents the tension experienced when the protagonist is caught up in the raging commotion. Standing on the deck of a small boat with the other passengers – the creatures surround the vessel like an overwhelming swarm.

Amino is the arrival of a cruise ship, at an island populated with familiar characters from my past and present. There is an overwhelming sense that a ritual is taking place, although the form of this ceremony is shrouded in mystery. Everyone is listening to loud, unidentifiable music and lining the hills on the island as if partaking in some organized, militaristic operation. 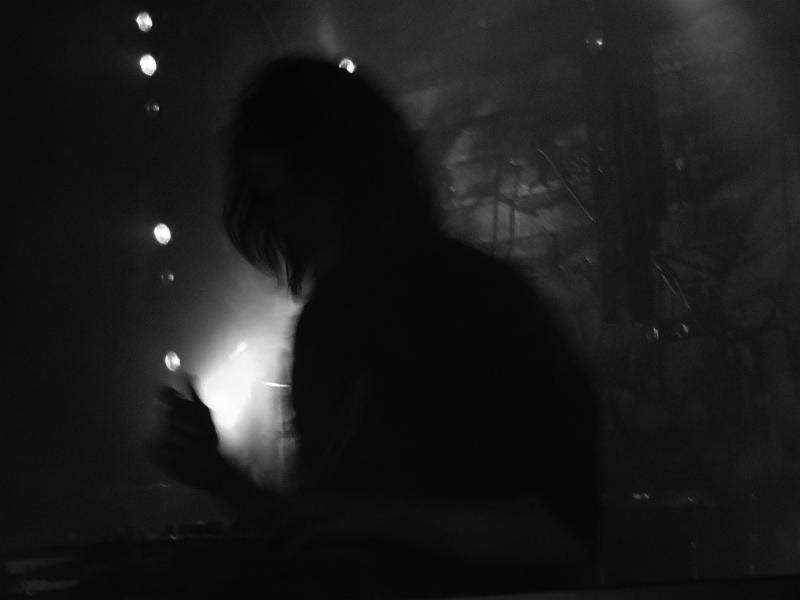 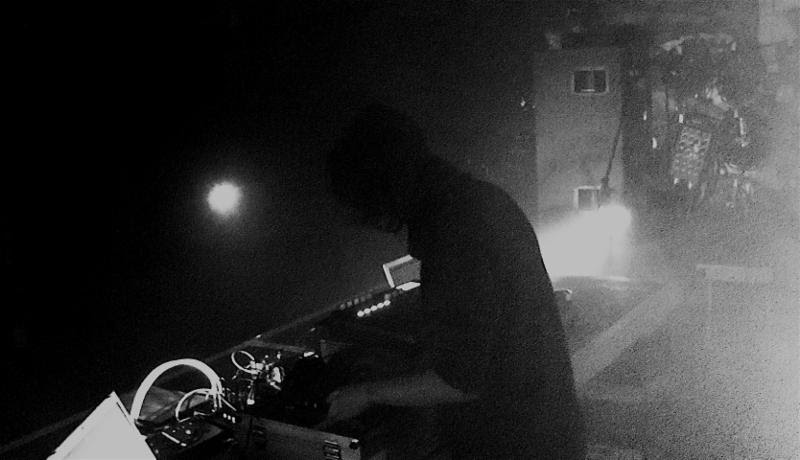